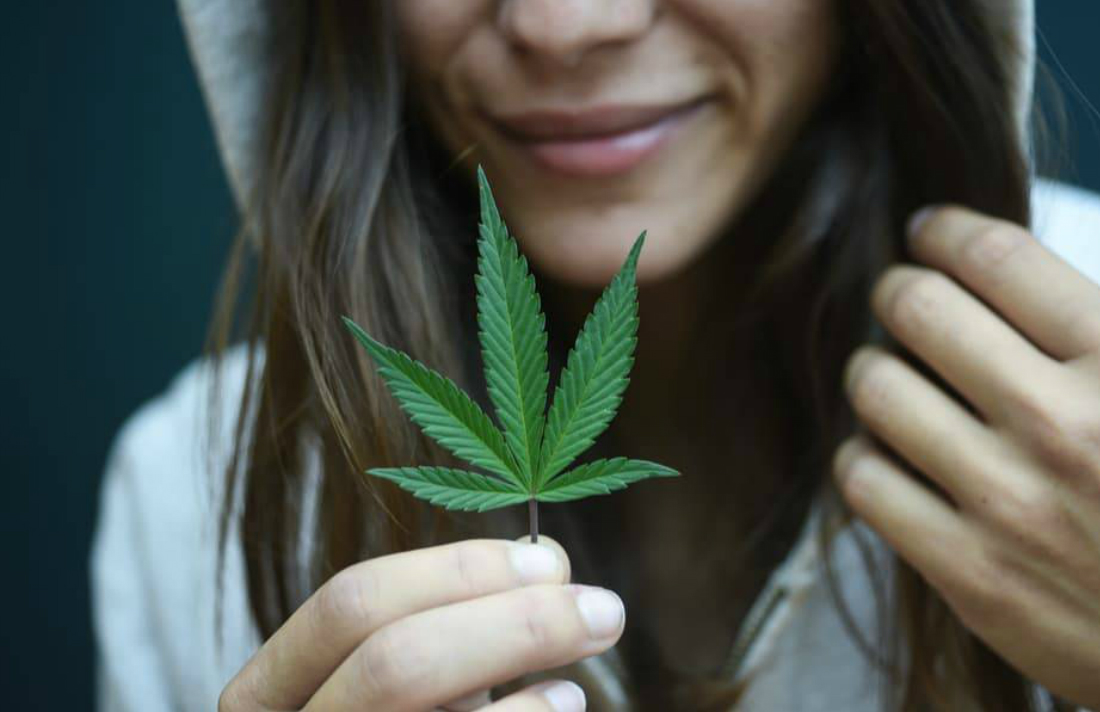 CBC News has learned that an illegal marijuana dispensary has opened in downtown Windsor across from the LCBO on Church Street and University Avenue.

The storefront windows say “Envy” and on the door, it says “Enter Envy 19+,” with a paper sign underneath that says “cash only.”

A worker at Envy confirmed to CBC News the company is based out of Toronto and they are selling uncertified pot out of the location.