Dr. Francois Lallemand and the Prophecies of ‘Le Hachych’

Dr. Francois Lallemand and the Prophecies of ‘Le Hachych’ 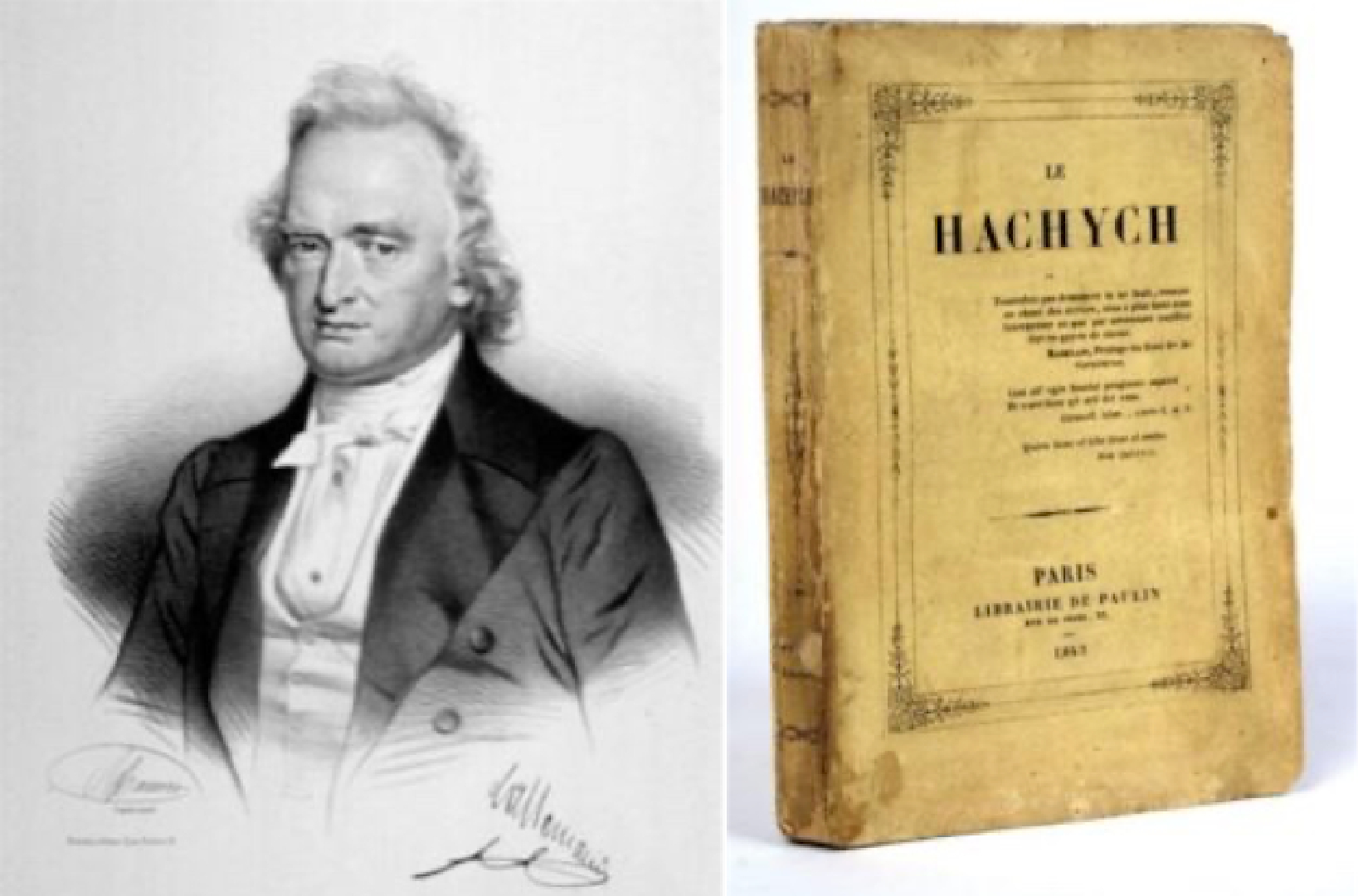 CANNABIS CULTURE – The 19th century French Physician Francois Lallemand (1790-1854) was one of the first people in France to write about his experiences with hashish in Asia. Lallemand submitted a thesis on the subject for the Doctor of Medicine degree in 1839.

His book, Le Hachych, appeared in 1843. Lallemand was a well-known surgeon and republican socialist and Le Hachych was the first European work to use the drug as its basic plot device. The work purports to be a translation from an Arabic manuscript which the author has discovered in his cabin whilst sailing for Marseille. It veers between the sensational and the doctrinal, particularly in its fundamental conceit that hashish not only provides consolation for the present, but an intimation and aspect of the future.

As Dr. Ronald K. Siegel noted “A later edition appeared in 1848 with the cumbersome title The 1848 Political and Social Revolution Predicted in 1843, at which point Lallemand was a member of the Academy of Sciences and honorary professor at the University of Montpellier. Hashish provided Lallemand with a utopian vision of the future that was uncannily accurate in many detailed facts.” For example, in one hashish experience reprinted and translated in Tales of Hashish (1977) he wrote:

“[I] arrived in America by way of California. I crossed the Rocky Mountains on a railway, then over the Great Lakes. I was present at the recognition of two new states, those of Wisconsin and Jowa [sic], which ceased being simple territories in order to become stars of the Union. I was one of the first to pass through the Panama Canal. Finally, after visting the Cape of Good Hope, Timbuctu, and the Mountains of the Moon, I journeyed down the White Nile and saw the cataracts” (Lallemand, 1843).

As Siegel noted, “The above passage was written during a hashish experience in 1843. The railroad did not cross the Rockies until 1869; Iowa joined the Union in 1846, Wisconsin in 1848; and the Panama Cana , not even begun until 1881, was finished in 1914. The Mountains of the Moon were not explored until the next century. These apparent “pre- cognitive” and/or “prophetic” visions have been reported for other NDEs”

As Martin Lee has noted “While a growing number of French physicians utilized cannabis tinctures to treat patients stricken with various ailments, Dr. François Lallemand viewed the healing potential of hashish in broader social terms. A pioneer neuroscientist… Lallemand was the first person to study the frontal lobes of the human brain and link them to language cognition and speech…Prefiguring the countercultural upheavals of the 1960s, Lallemand depicted hashish as a mental detonator, a catalyst for revolution, an anarchist weapon against the bourgeoisie.”