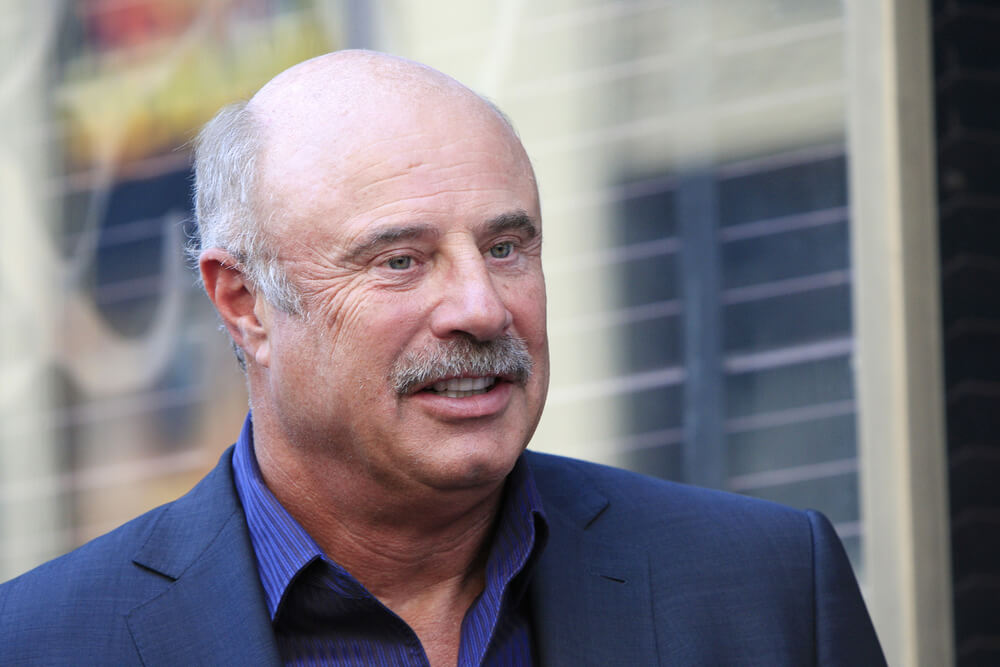 Recently Dr. Phil had a woman named Bree and her 11-year-old son on his show. Bree says that JJ is violent, likes to smoke, and acts out both at home and at school, which is a valid concern for any parent. In a preview for the episode, Dr. Phil decides to blame JJ’s behavior on his cannabis consumption. After that, he launched into an incorrect tirade about the horrors of cannabis.

“Your brain grows until you’re 25 at least, and it’s constantly changing. When you get to be 18, 19, 20, it’s actually pruning itself back. When you smoke marijuana, it’s like opening your computer up and pouring water inside. A lot of things short out, and it connects where it’s not supposed to, and really creates problems.

Even occasional weed smokers will look at a multi-point drop in IQ, even with just occasional use—like once a week, or two or three times a month. You’ll see IQ drop and motivation will drop across time.”

Even though many of us started to smoke before 18, I think we can all agree an 11-year-old probably shouldn’t be smoking weed. But the only correct part of Dr. Phil’s statement is that yes, your brain does continue to grow until you are in your twenties. One thing is for sure, smoking weed is not going to “short your brain” and it will not lower your IQ.

Dr. Phil also seems to conflate JJ’s weed usage with his violent behavior, which is also incorrect. As you know it’s stupid to claim that smoking weed will make someone more violent. There seems to be a lot more going on in this JJ’s case, and allowing someone with as large a following as Dr. Phil has to spread inaccuracies is very dangerous and irresponsible.