Dr. Sanjay Gupta on Medical Marijuana: We Are in an Age of Wisdom, but Also an Age of Foolishness

Dr. Sanjay Gupta on Medical Marijuana: We Are in an Age of Wisdom, but Also an Age of Foolishness 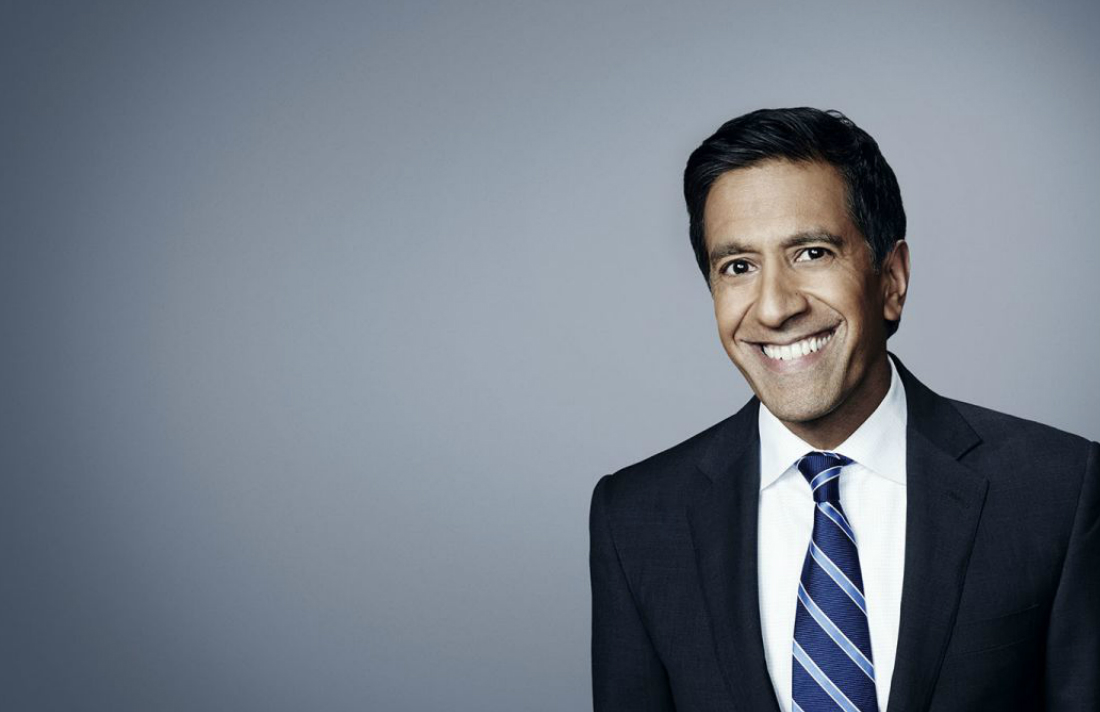 When we released “Weed” in 2013, few people had ever heard of cannabidiol, or CBD. Now, two-thirds of Americans are familiar with the compound, and 1 in 7 have tried it. Most of the country, 93%, are in favor of medical marijuana and hemp-derived CBD itself, which has less than 0.3% THC, has been legalized in every state.

It’s not just public perception. The science over the last six years has grown by leaps and bounds, as well. Epidiolex, a pharmaceutical-grade CBD oil, went through clinical trials and is being prescribed for thousands of patients with seizures. The founder of GW Pharmaceuticals, the maker of Epidiolex, told me they are now developing cannabis medications for everything from autism to anxiety.

The lives of characters we introduced you to in “Weed” have completely changed, as well. The Stanley brothers of Colorado — who literally bet the farm on CBD and couldn’t even afford a reliable car six years ago — now grow CBD on 800 acres in three states and have a marijuana empire worth an estimated $2 billion.