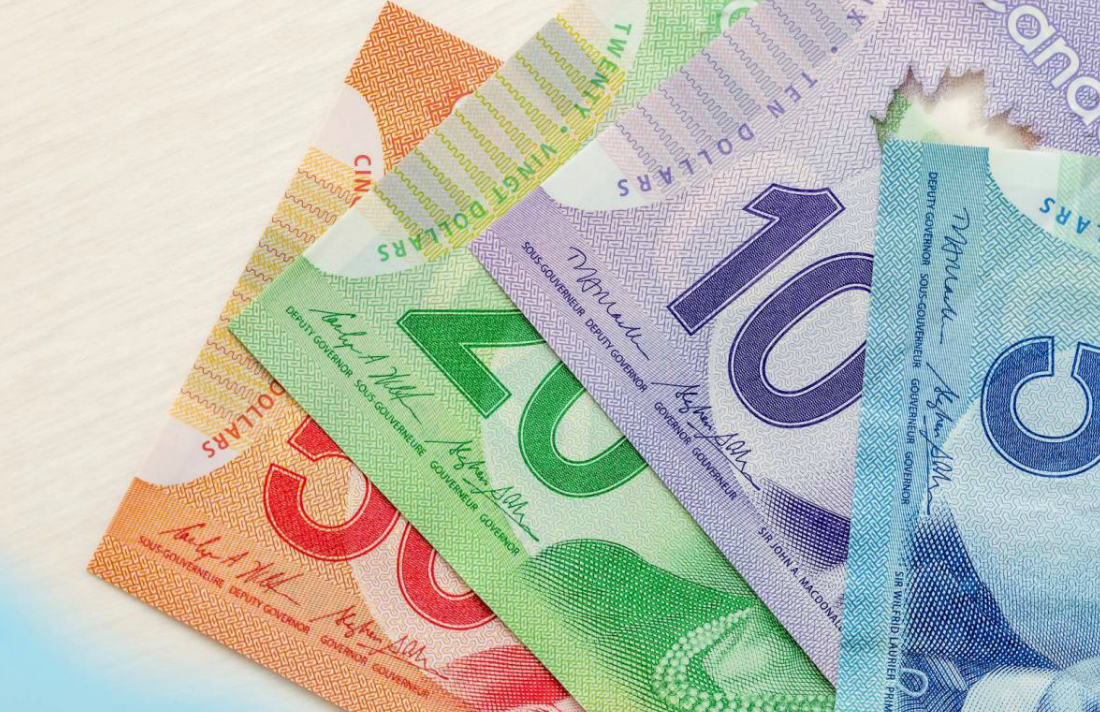 Dropping the price of legal cannabis would take a bite out of illicit sales, argues the federal Green Party, and is a promise the party would make, according to a press release issued Thursday.

The Green Party of Canada is calling for big changes to the regulatory framework governing the production and sale of cannabis in Canada.

“A year after the passage of the cannabis legislation, it’s clear that many of the government’s approaches are wrong,” stated Green Party Leader Elizabeth May, in a press release. “Legalizing cannabis was long overdue but the subsequent rollout has failed.”