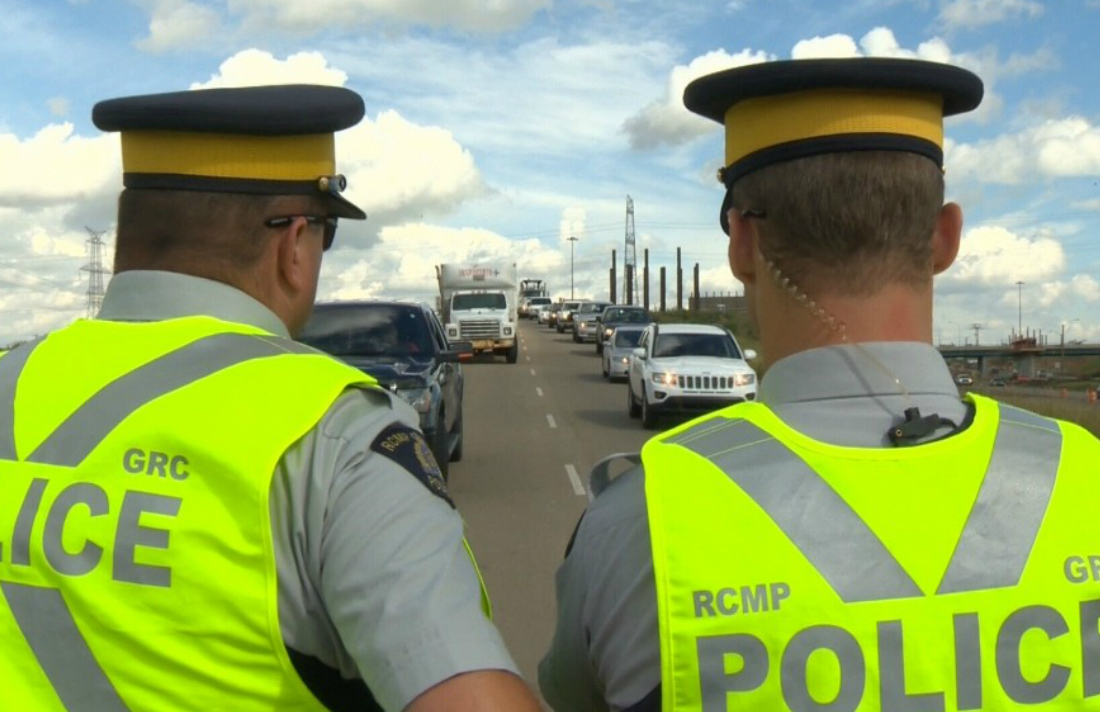 Canadian police say they haven’t been busting many more stoned drivers six months after legalization, but they are reminding drivers to keep cannabis out of reach.

The Canadian Press canvassed police forces across the country and most reported no significant change in the number of impaired driving charges laid, while some said it’s too early to release data, and at least one reported a rise in charges.

Dozens of charges have also been laid under the new federal Cannabis Act relating to possession and trafficking but Chief Const. Mike Serr of the Abbotsford Police Department in British Columbia said the number is “not significant at this point.”