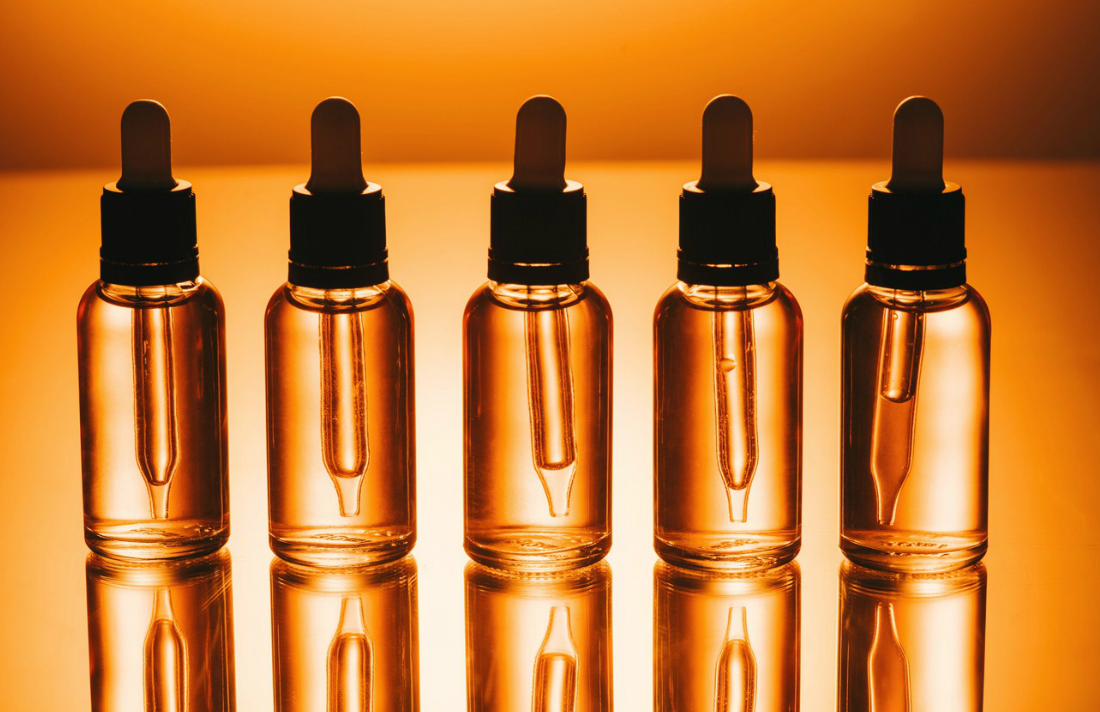 Selling CBD without a licence is risky business, but some local stores are stocking it even as the pot police threaten jail time.

After waiting five months for purveyors of pot to get used to the new rules around selling marijuana products like CBD-infused oils, creams even dog treats, Edmonton police have a list of potential offenders that they will target. CBD, or cannabidiol, is a non-intoxicating cannabinoid derived from hemp or marijuana plants, while THC, or tetrahydrocannabinol, is the psychoactive cannabinoid that creates the “high” associated with cannabis.

Edmonton police busted Kush Klatch Herbal Emporium on 150 St. and 118 Ave. on March 6, their first arrest since cannabis was legalized in October. Cannabis liaison Const. Dexx Williams promised there would be “more arrests, for sure.”