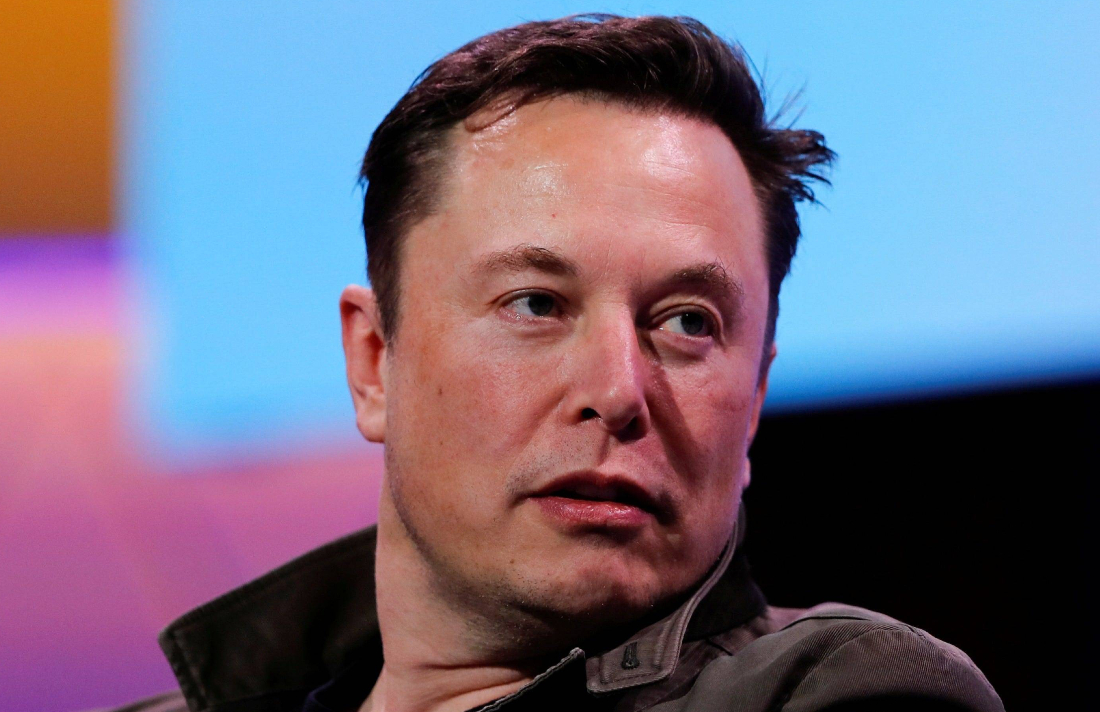 After teasing his 35 million Twitter followers by stating he would say something that would “probably get him into trouble,” Elon Musk said he didn’t understand how some people were still incarcerated for selling marijuana.

In the early hours of Saturday, the Tesla CEO wrote: “Selling weed literally went from a major felony to essential business (open during a pandemic) in much of America & yet many are still in prison. Doesn’t make sense, isn’t right.”

But his followers didn’t seem to be too bothered by his opinion, with many saying he was stating the obvious. One follower responded by tweeting: “Why do you think this will get you in trouble?”