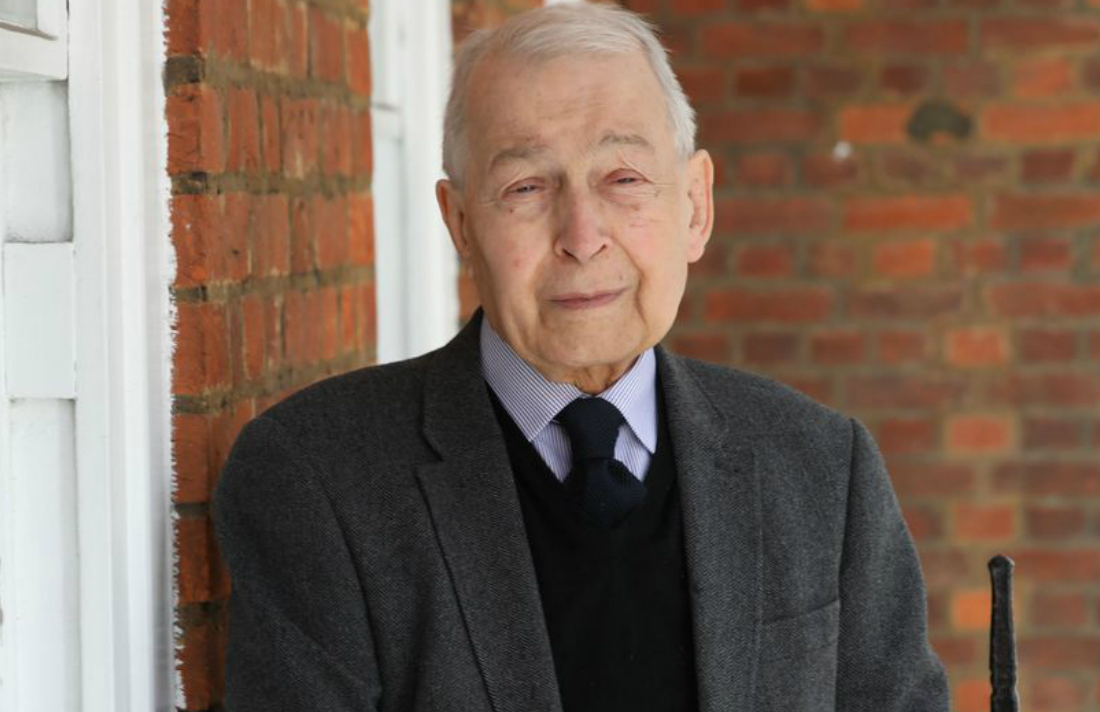 Veteran politician Frank Field has hailed cannabis oil as a ­“wonder drug” – and told how he has spent thousands of pounds on a private prescription.

Speaking exclusively to the Sunday Mirror, the 77-year-old Labour stalwart became the first UK politician to reveal he was using medicinal cannabis.

He said he turned to CBD – currently at the centre of a fierce debate in Parliament – to ease “crippling” pain from a slipped disc.

– Read the entire article at Mirror.