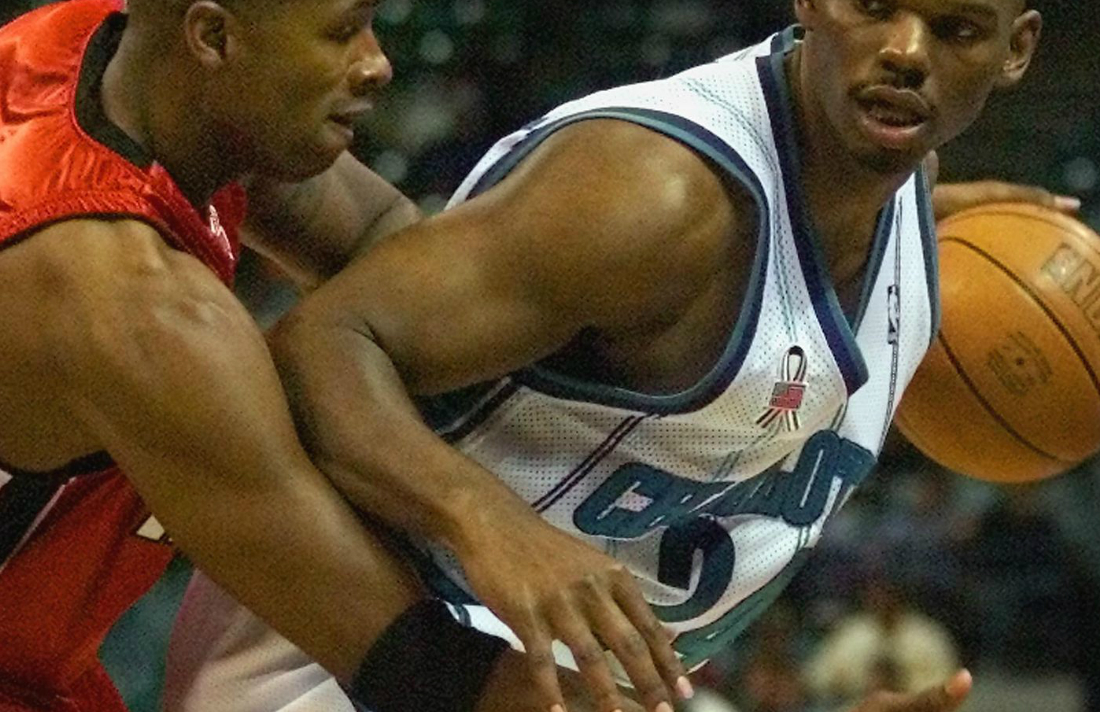 Retired NBA star Jamal Mashburn joined the board of cannabis health and wellness company Revolution Global as an advisor, the company announced on Thursday.

Mashburn, a former forward who played for teams that included the Miami Heat and Dallas Mavericks, became the latest in a series of former athletes promoting the booming legal pot industry. Mashburn, who operates Papa John’s (PZZA) and Toyota (TM) franchises, will advise the Chicago-based company on a range of issues like marketing and business expansion.

“A lot of people have tried to recruit me in this particular sector, because of my retail experience, being a franchisee of Papa Johns and operating numerous Toyota and Lexus dealerships,” Mashburn told Yahoo Finance in an interview.