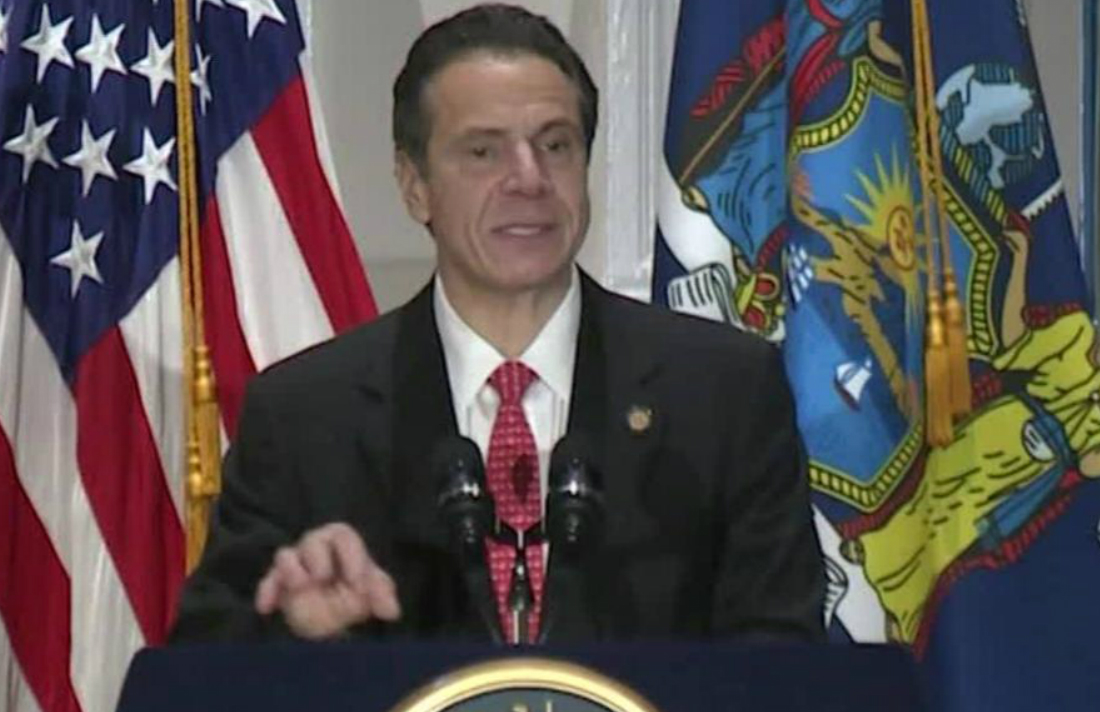 Tiki Barber, formerly a star running back for the New York Giants, has worn many different hats since retiring from the NFL in 2007. But Barber’s latest venture is a little more controversial.

He worked for NBC’s “Today” as a news correspondent and now co-hosts a show on CBS Sports Radio. He’s the co-founder of sports marketing firm Thuzio and he also currently appearing in Broadway’s Kinky Boots for a brief stint.

Now Barber is hoping to cash in on the growth of the marijuana business in the United States. Barber late last year co-founded Grove Group Management, an investment firm that plans to focus on cannabis start-ups.