Explaining the Benefits of Cannabis to Your Grandma

Explaining the Benefits of Cannabis to Your Grandma 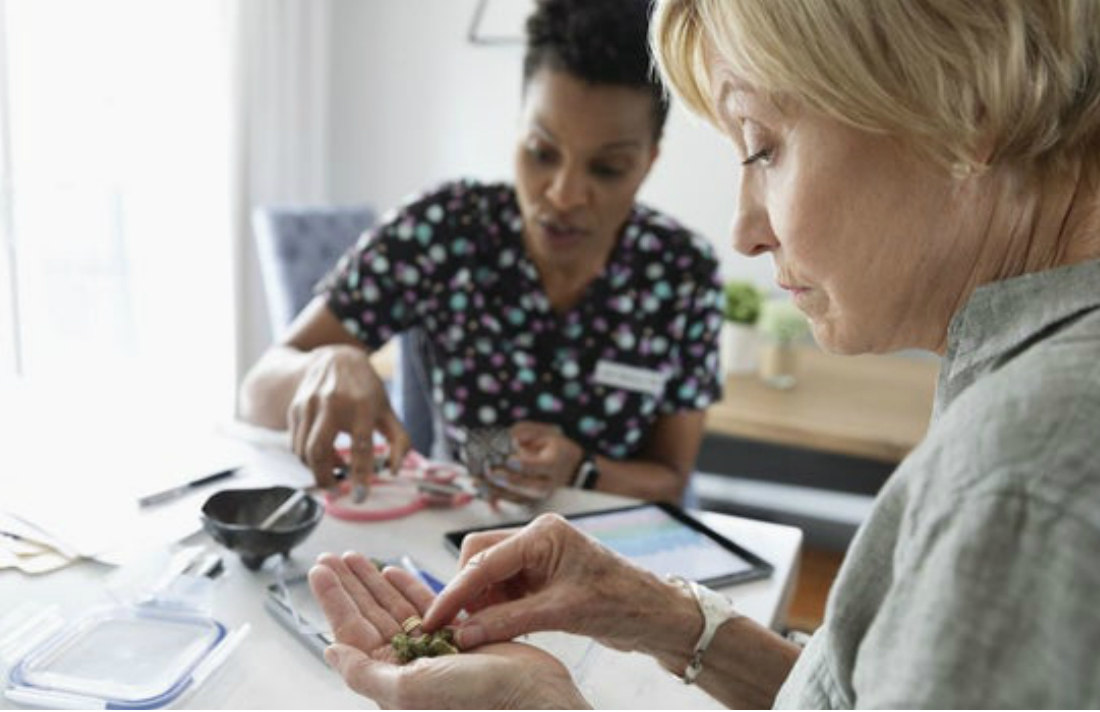 No matter how trendy cannabis might be today, there are still plenty of misconceptions. That’s reflected in the fact that, according to a Quinnipiac poll released last March, most Gen Zers, Millennials and Gen Xers are in favor of legalized marijuana, while baby boomers are divided and adults over 65 years old mostly said, “No thank you.”

What’s interesting, though, is nearly all the poll’s participants said they would support the legal use of medical marijuana as a treatment option if their doctor prescribes it. And indeed, a 2016 report by the International Centre for Science in Drug Policy found that a lifetime use of cannabis carried a low risk of dependence, affecting only nine percent of the people surveyed. Other data suggests that cannabis can contribute to a low risk of developing lethal damage to the heart, declines in IQ or schizophrenia, and some studies have noted cannabis’s benefits toward mitigating chronic pain, motor and non-motor symptoms of Parkinson’s disease, fibromyalgia, endometriosis, interstitial cystitis and even some types of cancer.

– Read the entire article at Entrepreneur.