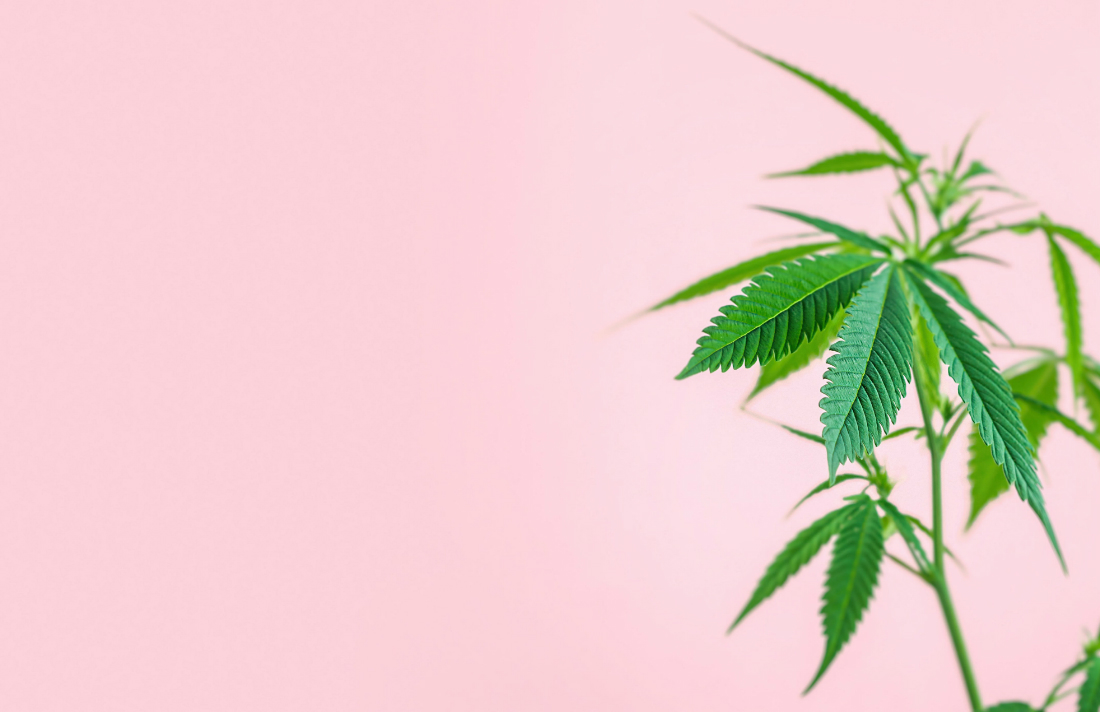 “I did $1.4 million in sales, which is the highest sales of any retailer in Newfoundland, as far as I know. And I’m just barely scraping by,” Clarke said Thursday.

Nearly a year into legalization, Clarke says he may have to close his doors in Portugal Cove-St. Philip’s because the eight per cent commission on cannabis sales isn’t holding up — and he wants double.