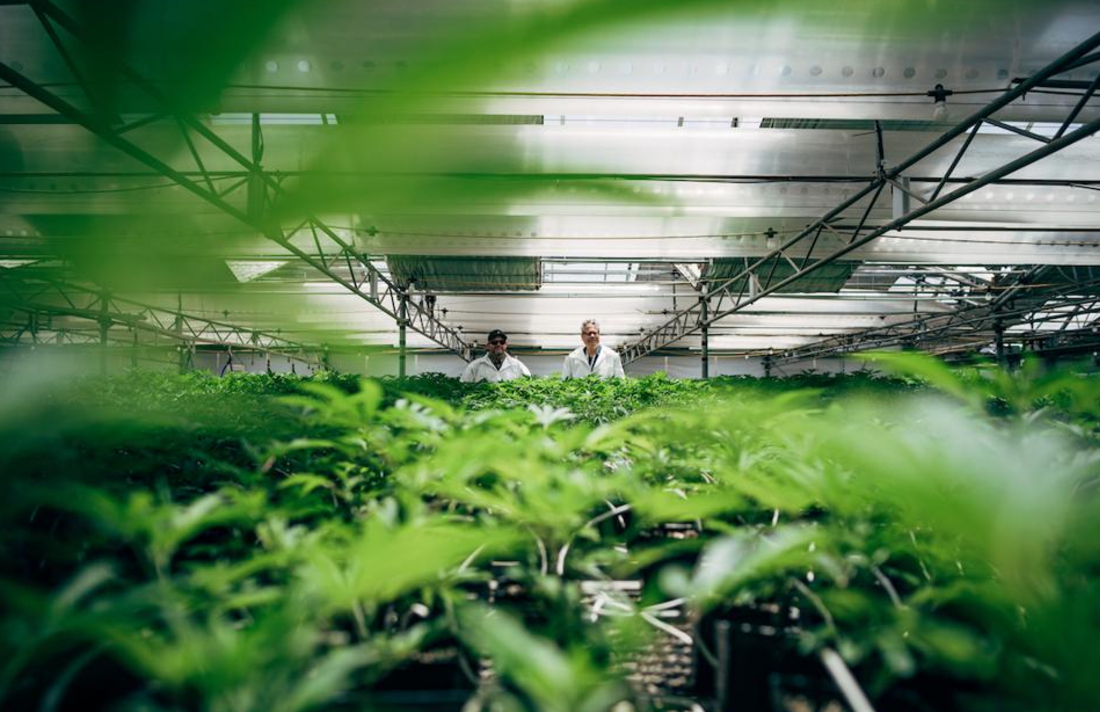 Only in recent years has CBD made its way into mainstream vernacular and consequently, cannabidiol has never fully been told on-screen. Buzzword status was reached roughly in 2018—the same the year National CBD Day (August 8) was recognized by the registrar at National Day Calendar. The soon-to-be-released documentary, CBD Nation, is the first wide-release film dedicated to the cannabis plant compound’s deep roots.

The project turned its director, producer and editor David Jakubovic from a CBD cynic to a CBD champion. Creative director at Mad Machine Films, Jakubovic got his start at the age of 18, during mandatory military service in the Israeli Air Force, when he was assigned to make training films. Jakubovic’s recent credits include a World War II special for National Geographic and History Channel’s series Washington.