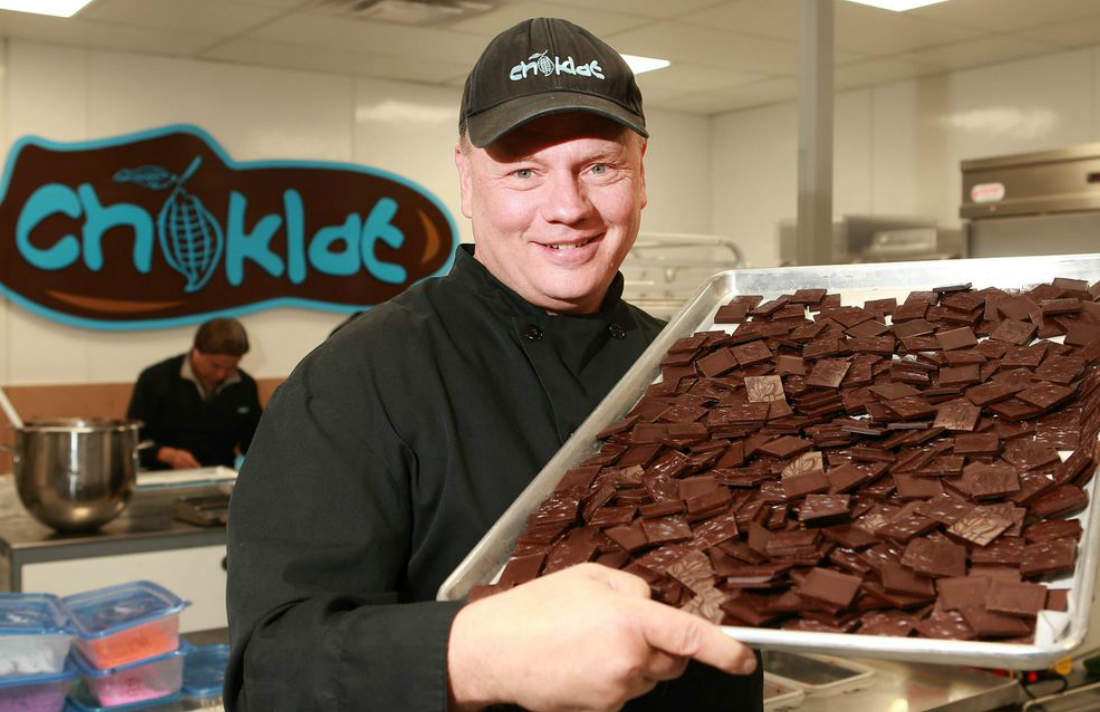 And a spokeswoman with Alberta’s cannabis regulator also voiced frustrations about the process.

City businessman Brad Churchill said he’s been waiting for a licence allowing him to infuse chocolate with cannabis at his Calgary factory since applying for it late July.

The owner of Choklat said he’s only received a reply from Health Canada but no licence this week and fears the time it takes to receive it, and approval for such things as packaging, will push back the actual sales date for his products to March or April.