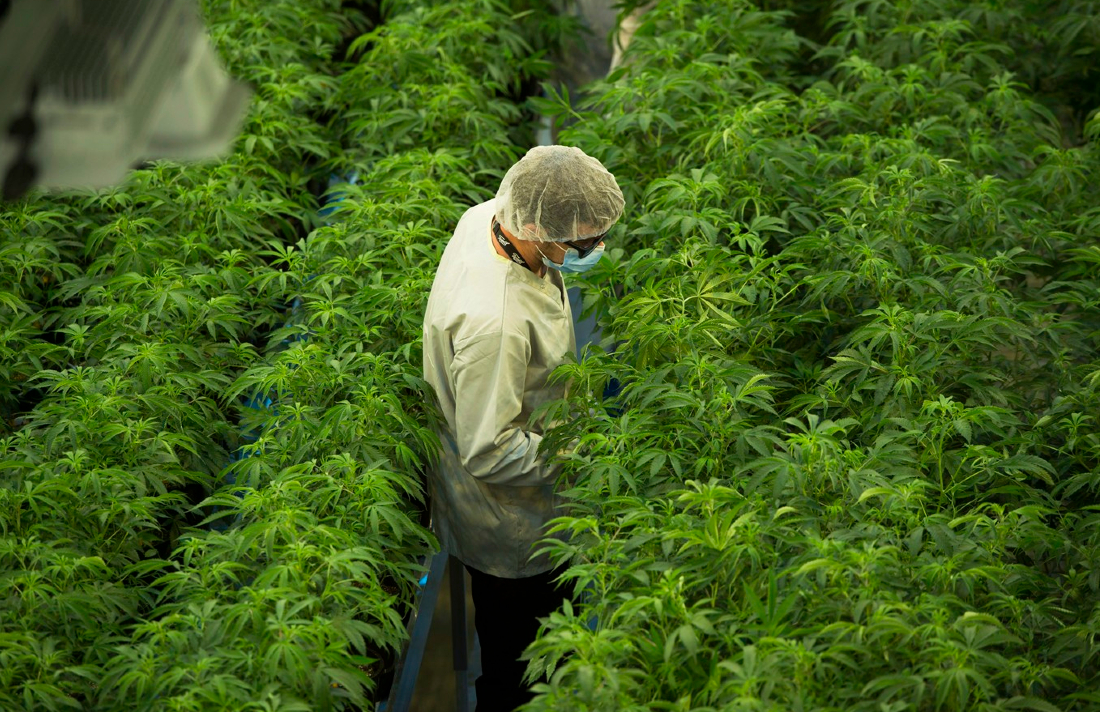 The first new Manitoba cannabis retailer licensed since the province loosened regulatory COVID-19 restrictions in June plans to fill its shelves with legal pot products in just over a week.

As of June, there were 30 licensed cannabis stores in the province, but the Crown services minister announced in May Manitoba would open the market to all prospective retailers on June 1.

The Joint — an independent chain of head shops in Manitoba, Saskatchewan and Alberta headquartered out of Winnipeg — will open a cannabis shop section at its Portage Avenue location around Aug. 10 after it received authorization from the Liquor, Gaming and Cannabis Authority of Manitoba and the Manitoba Liquor and Lotteries Corporation.