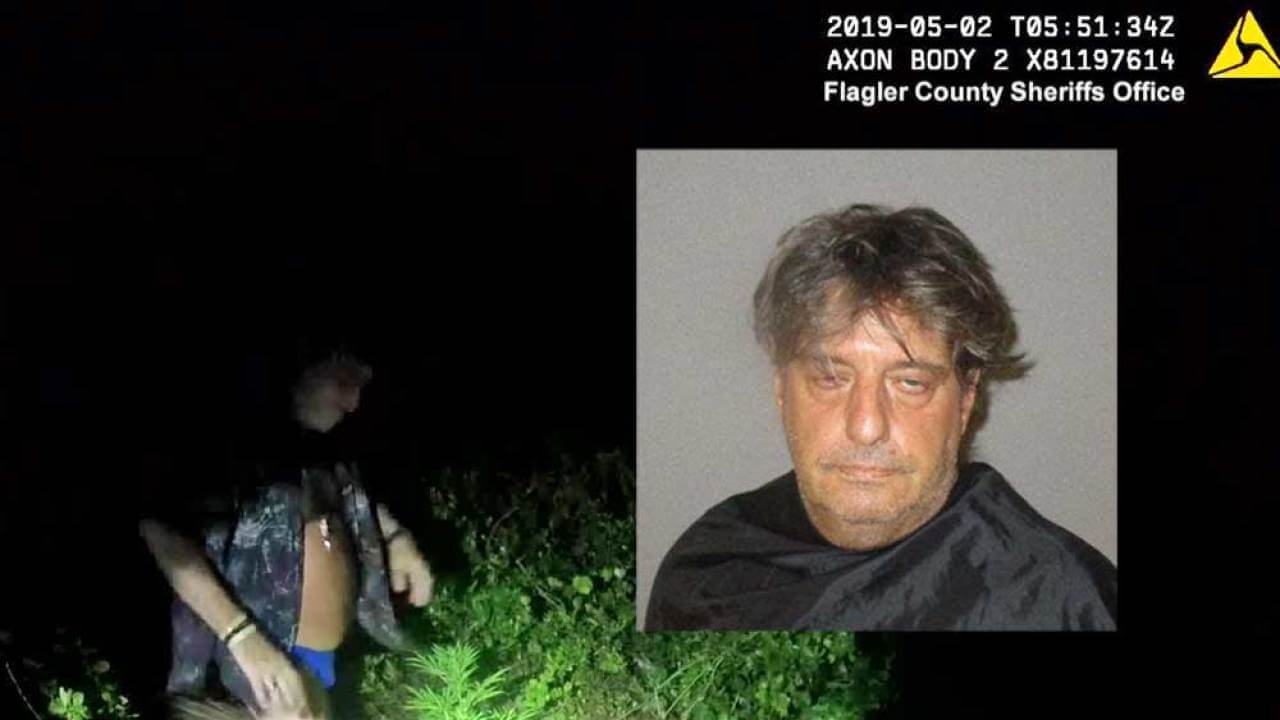 Deputies in Flagler County, Florida, received a surprise Thursday when a man wearing a speedo offered to show them his weed plant.

Luckily for us, the incident was caught on body camera.

The deputies were responding to an unrelated call when another resident waved them over to talk about the weed he’s growing.

He then walked over to show law enforcement a 2-foot tall weed plant growing on his property.

When deputies asked Carracino if he had a medical cannabis card, he told them he was working on it.