Fmr. Yahoo CEO Carol Bartz Shares Advice For Cannabis Entrepreneurs: ‘You Have To Have Some Cojones’

Fmr. Yahoo CEO Carol Bartz Shares Advice For Cannabis Entrepreneurs: ‘You Have To Have Some Cojones’ 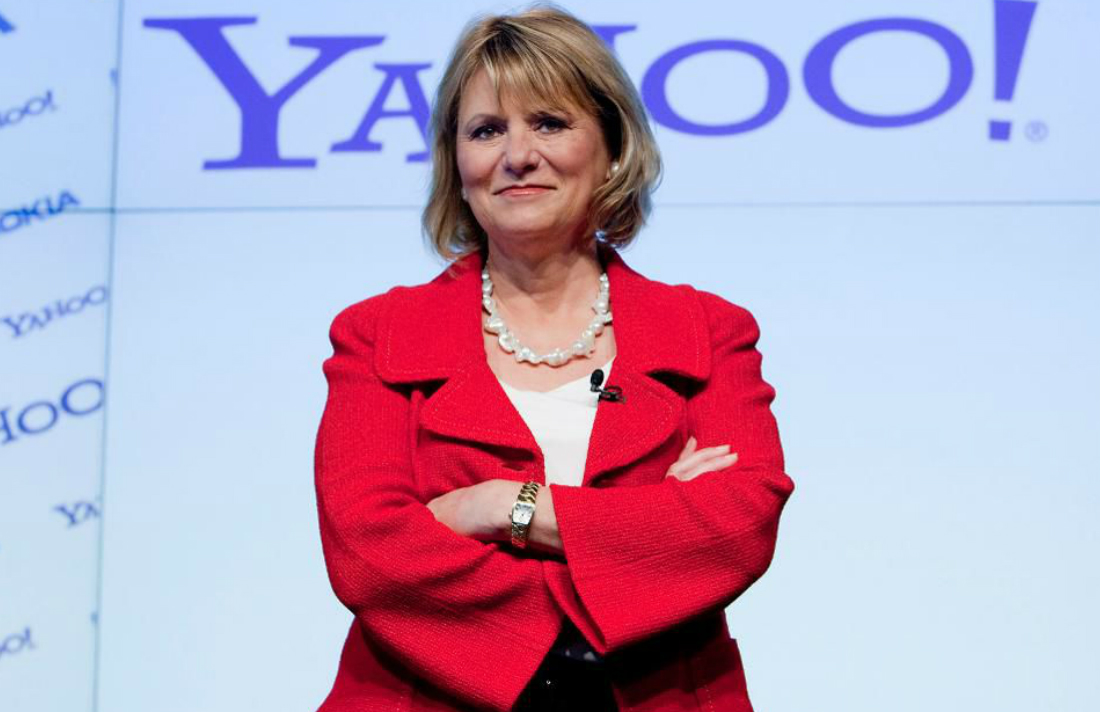 A few weeks ago, Carol Bartz, former CEO of Autodesk and Yahoo, was all over the news after seed-to-sale cannabis company Caliva announced she was part of a group that had invested $75 million into the company, alongside NFL legend Joe Montana – found here talking about cannabis and football.

Surprisingly, the 70-year-old tech industry superstar, was very open about her cannabis use, disclosing her predilection not only for the super trendy, non-psychoactive CBD, but also for THC, the psychoactive compound found in cannabis that makes people feel “high.”

“I do consider myself a progressive, kind of experimental, person,” Bartz told me during a recent conversation, as she discussed her first experience with medical cannabis, which she described as “crazy good.”