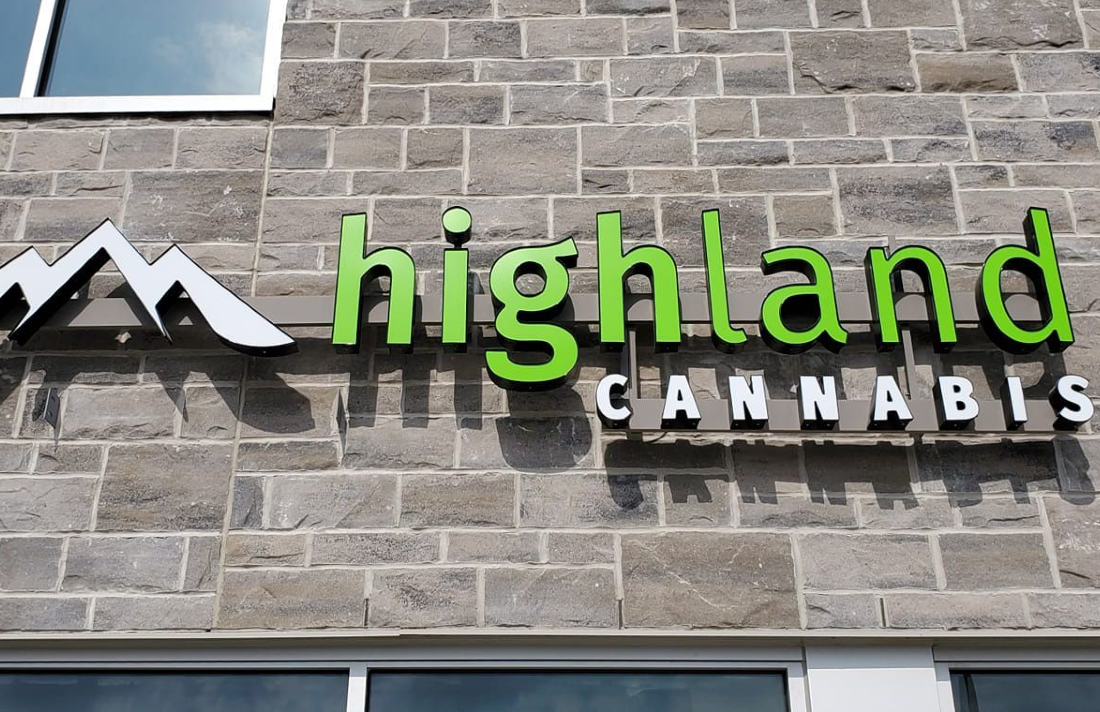 “The irony is that cannabis has been demonized, while the excessive consumption of alcohol, a literal poison, is celebrated. This is why we believe strongly in the normalization and de-stigmatization of cannabis.”

Owen Allerton, a former director with Blackberry, says that while alcohol is commonplace in corporate environments despite its harms, cannabis still carries a stigma.

“A startup with beer in the fridge is seen as ‘cool’, and it is entirely normal for a sales leader to take a team out for a night on the town, resulting in hangovers all around,” he notes in an emailed statement. “Those who can ‘handle their alcohol’ are the heroes, and those who cannot, are playfully mocked.”