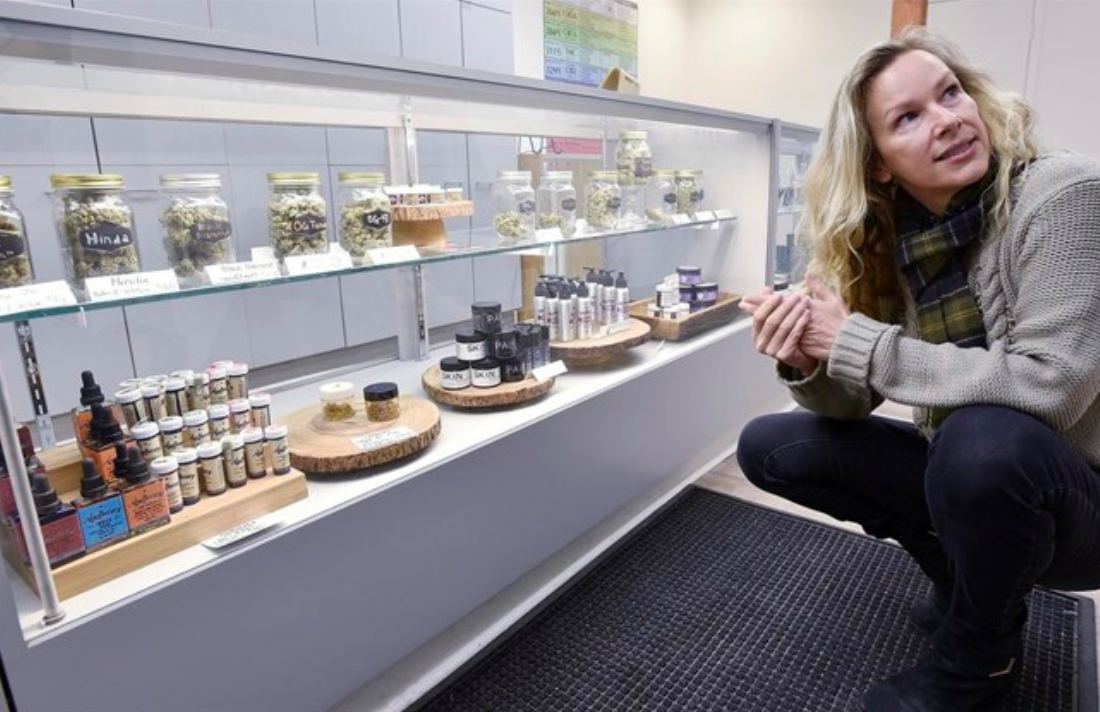 Some Ontario cannabis retail lottery winners have been offered $7 million for chance to one day buy out licence.

When Tamara Hirsh created Pacifico, a now shuttered cannabis dispensary chain, she hoped it would set the gold standard for what legal stores should look like.

“When I endeavoured with Pacifico I had a goal that I was going to build the benchmark that Health Canada was going to look to as what bricks and mortar would look like,” she said during a recent interview at her home.

“I had lofty ambitions that we were going to get the first licence.”