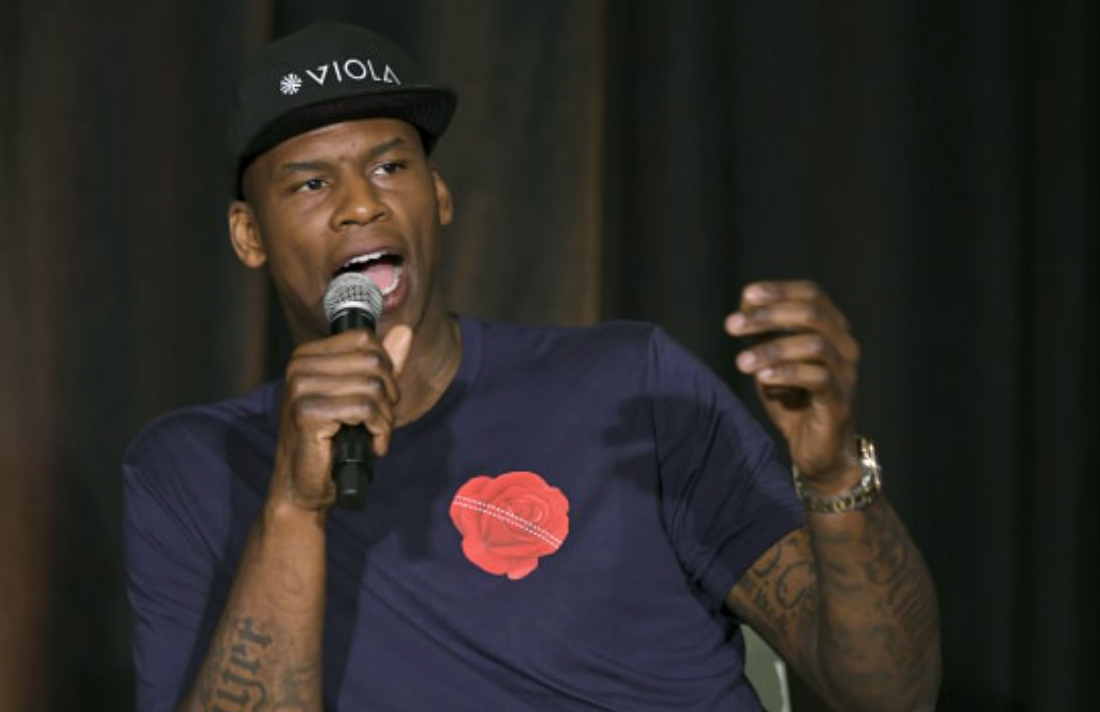 Despite the sector’s volatile state after a roller coaster 2019, former National Basketball Association forward Al Harrington continues to steer his fellow athletes to invest in cannabis while remaining patient on investment returns.

“What people have to understand is there is not a lot of profit in legal cannabis right now just because of the way its regulated, the tax structures and different things like that,” Harrington said in an interview with CNBC. “But the one thing I tell them from a risk standpoint is – its prohibition.”

“If you’re going to be a part of something that will be around forever, and we’re on the ground floor of pioneering the industry that I firmly believe will be bigger than the liquor industry and potentially bigger than the cigarette industry. And we know how big both those industries are. That’s the risk, but the reward outweighs the risk.”

– Read the entire article at CNBC.