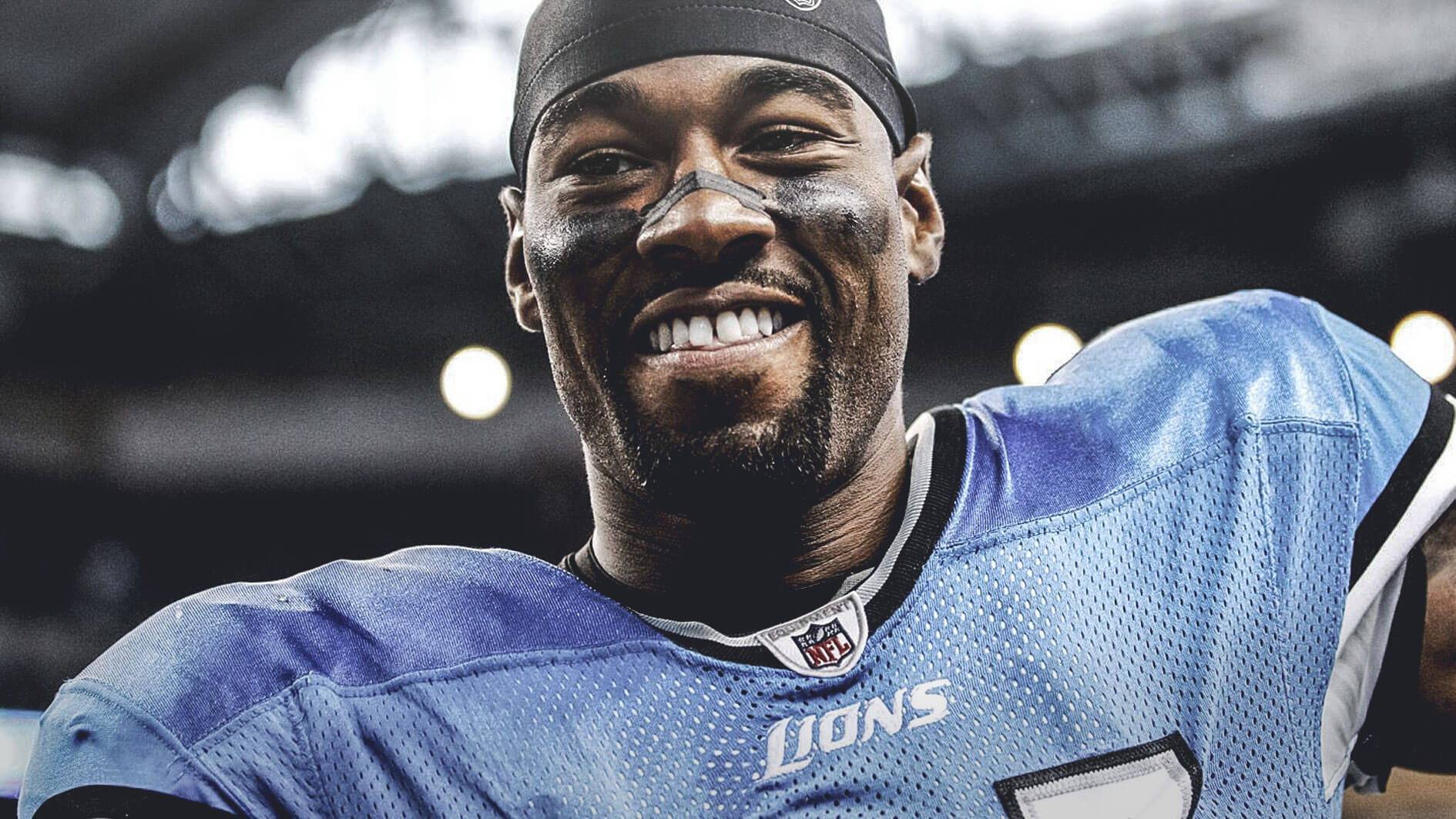 Almost three years ago, Calvin Johnson shocked the football when he retired at the age of 30. In an article published at The Players’ Tribune last year, the six-time Pro Bowler explained why he walked away from the game after nine NFL seasons.

I love football, but it became difficult to love the game as much when I was in some sort of pain every day. I never talked about it while I was playing because…what good would that do? It wouldn’t make me hurt any less. It would just sound like an excuse. And I hate making excuses. So I continued to play as best I could for as long as I could, which turned out to be nine years,

Now almost a full three years removed from announcing his retirement, the Detroit Lions legend is on the verge of opening a business that will help others manage the chronic pain that cut his playing career short.

Johnson and his wife, Brittney, received preliminary approval on Thursday from Michigan’s Medical Marijuana licensing board to open a medical marijuana dispensary in suburban Detroit. Johnson and former Lions teammate Rob Sims had previously been denied preliminary approval by the board, which justified its decision by citing Johnson’s minor traffic tickets and Sims’ problems with homes he owns in Dearborn.

Michigan legalized medical marijuana in 2008. Last November, voters passed a bill that will make Michigan the first Midwestern state to legalize marijuana for recreational use.