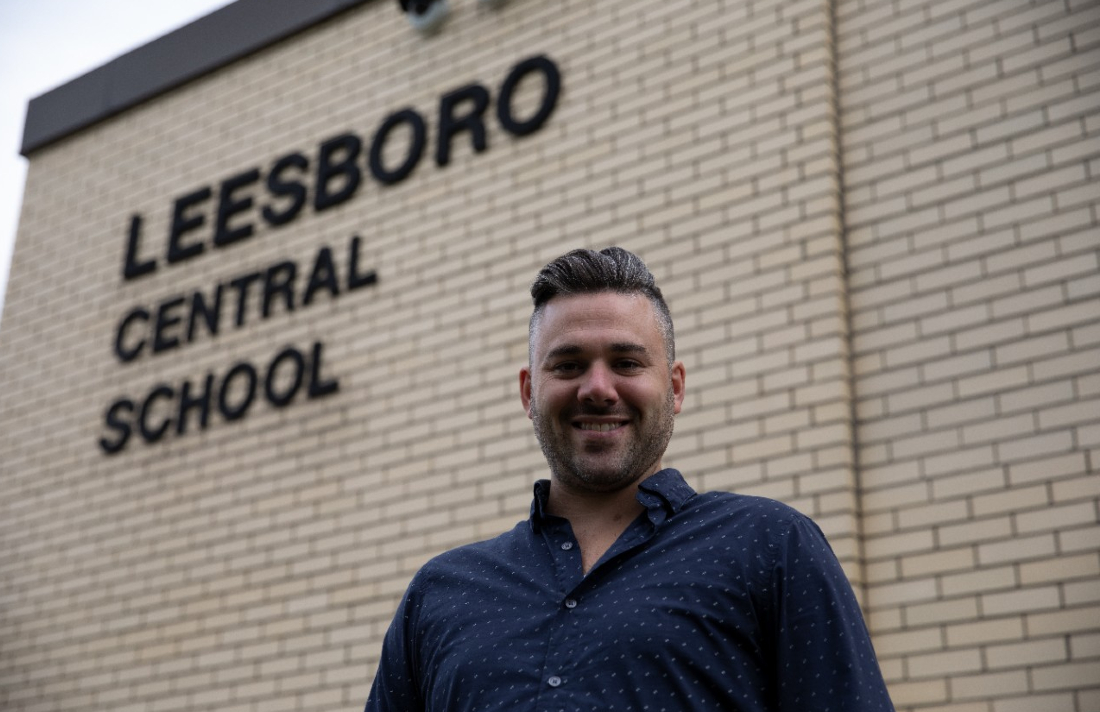 Rob O’Neill used to dread being called to the principal’s office at Leesboro Central Public School in Thorndale, Ont., but now it’s his office as CEO of the JC Green Cannabis Company.

O’Neill said in a statement, “It’s a really incredible experience to return to my school, which always had a sense of small-town community, to revive the energies where young minds were cultivated, and placing those energies into the operations at JC Medicinal.”

JC Green produces cannabis at its cultivation facility at the former Thames Valley District School Board site. The school was closed in 2009 and rezoned in 2018.