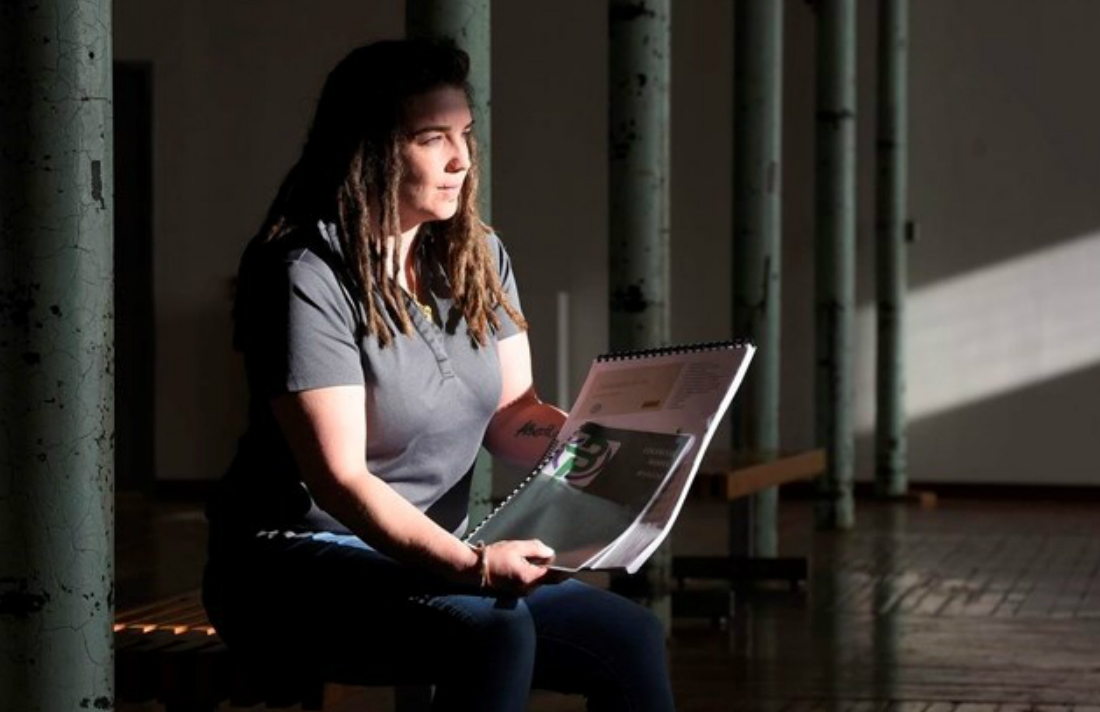 Hamilton’s Olivia Brown says one of her clients was selected in the Ontario cannabis retail lottery.

The 25 winners in the province’s pot lottery have been announced, including four applicants in Hamilton according to a local cannabis consultant.

Now it’s up to city council to decide Monday whether to approve legal cannabis stores in the city.

Ontario’s Alcohol and Gaming Commission released results of its lottery Friday night, with seven applicants in the west region, that includes Hamilton, randomly picked to apply for retail pot licences.