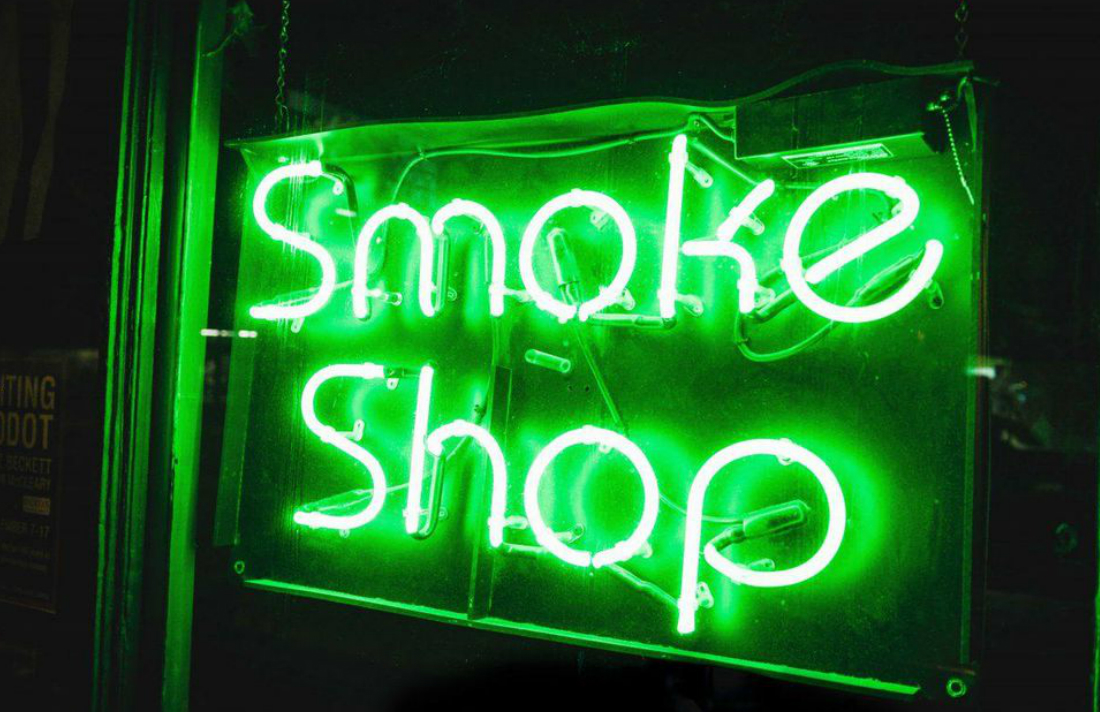 France still has some of the most stringent anti-cannabis regulations in Europe but things are slowly changing, opening up huge opportunities in the world’s seventh largest economy (France’s GDP growth has recently been overtaken by India and it has dropped from sixth place).

Until recently, France had some of the most onerous punishments for cannabis use in Europe, with offenders receiving fines of €3,750 and a-year-long prison sentence. Germany and Italy amongst others, moved to decriminalise use and President Macron campaigned for a partial decriminalisation in order to free up police time to deal with more serious crimes. It was also a move which brought it more in line with its neighbours — in Belgium, Luxembourg and Switzerland, people are allowed to use cannabis recreationally without fear of reprisals — and reduced the fear that people would just head across its borders to score drugs as well as being an attempt to control the black market. France brought in new regulations in 2018 where people who are found with cannabis for personal use (i.e. not in large quantities) are now given much lower fines of €150-200.