From Berner and Snoop to B-Real and Drake: A Timeline of the Rappers With Their Own Weed Brands

From Berner and Snoop to B-Real and Drake: A Timeline of the Rappers With Their Own Weed Brands 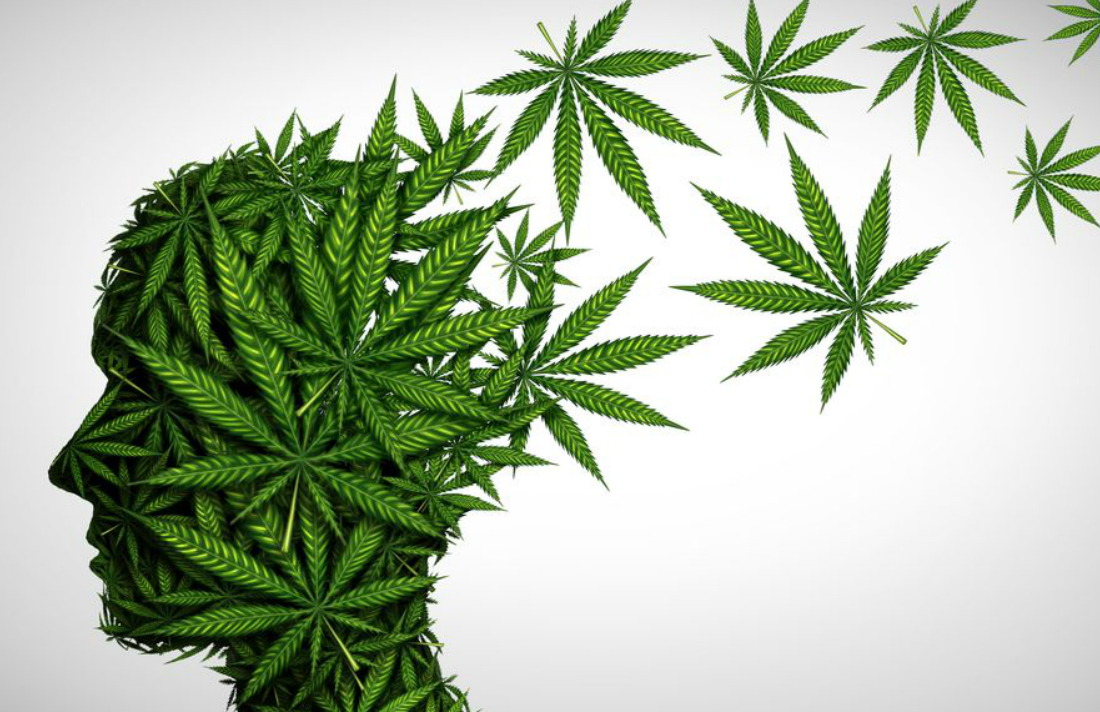 Whether it be Mike Tyson’s foray into flower production, Tyson Ranch, or Martha Stewart’s new Snoop Dogg-approved role as “America’s Cool Weed Grandma,” celebrity involvement in the cannabis industry is at an all time high. However, it’s important to remember that no mainstream genre has been more influential, or vocal, in weed’s journey toward public acceptance than rappers.

From artists touting their involvement in the business of selling weed long before it was a legal business to be in, to the Snoop Doggs and Wiz Khalifas of the world, whose brands are as synonymous with being stoned as they are with making music, the link between rap and weed is not only clear, it’s intrinsic.

“Me, Snoop, B-Real, and Method Man, we’re the forefathers of this,” the rapper Redman told Forbes in a recent interview preempting the launch of his own weed brand. “So why not make money off it the right way?”

– Read the entire article at benzinga.