From Fool to Cool (Or, how people’s attitude towards these three letters – CBD – have changed)

From Fool to Cool (Or, how people’s attitude towards these three letters – CBD – have changed) 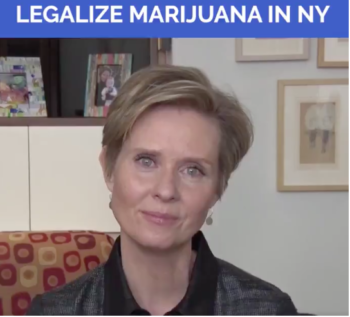 SPONSORED CONTENT  – A true Cinderella story in the pharmaceutical world.

The first anti-drug laws go back to the late 19th century America and span over a century:

Since public opinion has shifted dramatically in favour of drug decriminalisation, cannabis reform has gained unprecedented momentum throughout the United States. As of 2019, it is now legal recreationally in 11 states and Washington DC. Activists, sportspeople and entertainers continue to advocate for further cannabis legalisation.

Global experience with drug prohibition follows a similar storyline. According to a major report by the International Drug Policy Consortium (IDPC), the United Nations’ drug strategy of the past ten years has been a failure. “This report is another nail in the coffin for the war on drugs,” claimed Ann Fordham, the Executive Director of IDPC, in a prepared statement. Looking at the stats, we understand why:

In all evidence, the UN efforts to eliminate the illegal cannabis, cocaine, and other drug markets with the radical “War on drugs” approach has had scant effect on the global supply of these substances. Instead, the world witnesses endemic adverse effects on health, human rights, security and development.

In 2016, peer-reviewed journal the Lancet published an article based on the report by the Johns Hopkins-Lancet Commission on Public Health and International Drug Policy.

Take a look at the key outtakes from the report:

From the outhouse to the penthouse. From a prohibited drug to a new weapon against drug addiction. It’s not a Hollywood film scenario. It’s the career ladder of CBD. How can that be? 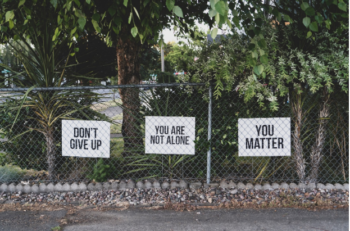 Potential therapeutic use of CBD reaches beyond addiction treatment. Rigorous studies conducted across the globe demonstrate how medical cannabis is used in epilepsy, anxiety and depression, pain relief, and bipolar affective disorder treatment.

We don’t claim that CBD can protect you from coronavirus. Yet, amidst the COVID-19 pandemic, it’s essential to stay calm and balanced. Your immune system is on the forefront to combat the virus, and it’s a scientifically proven fact that the CNS physiologically controls peripheral immunity. So why not tinkle a few CBD drops under your tongue to resist the ambient panic?