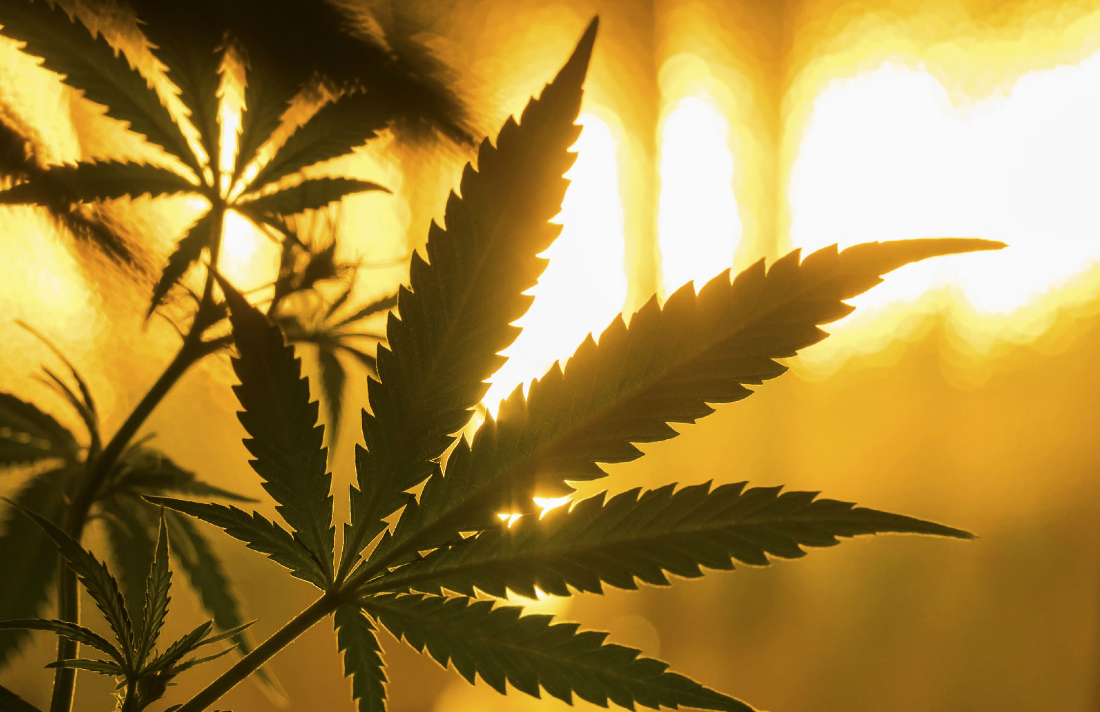 Germany just hit a new milestone in the space where venture capital and the burgeoning cannabis industry meet.

Berlin startup Demecan has completed a Series A financing round of €7 million to expand its production facility for medical cannabis and the wholesale trade in Germany. It has become the only German company allowed to produce medical cannabis in Germany.

This is a watershed moment for the country and is the first investment in this sector for the private investor network connected to btov Partners (a VC). The other half of the funding came from a single German family office, which is understood to have its roots in the consumer goods sector. Only two other companies, two of them from Canada, were awarded the contract to produce medical cannabis in Germany in May 2019.