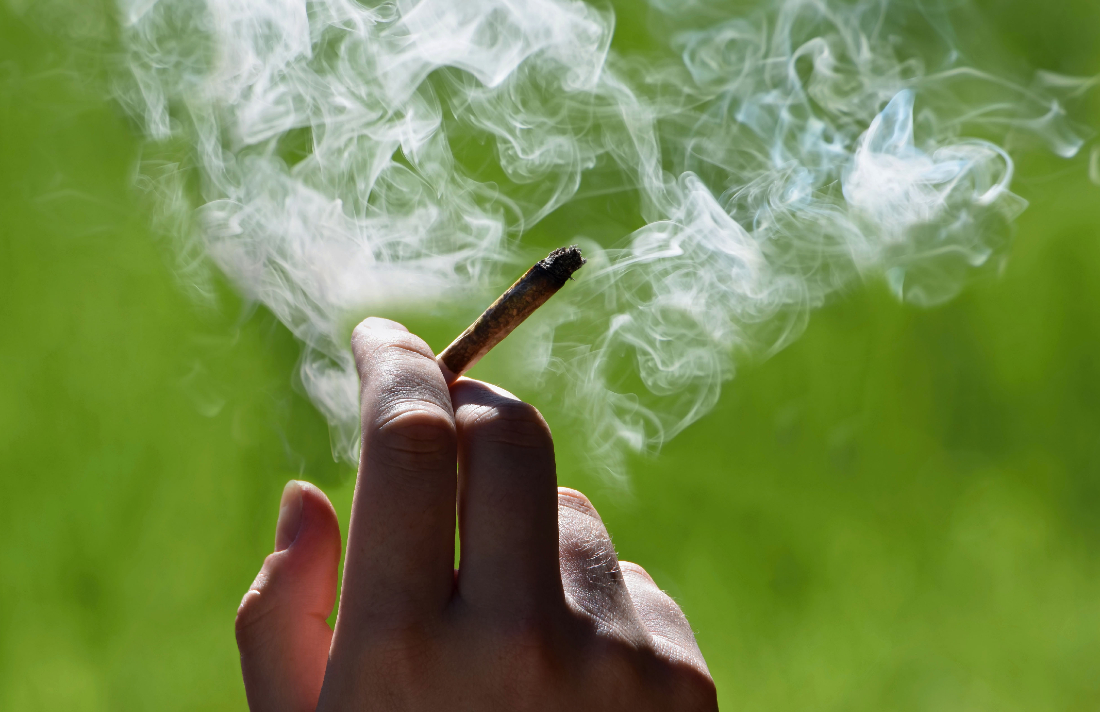 Legislation easing restrictions on recreational, medical use to be advanced ‘responsibly’; report says process will take 4 months, use to be approved for ages 21+.

The two biggest parties making up the new government on Tuesday said they would push for increased legalization of cannabis use, a week after the police minister backed easing enforcement of existing laws.

Prime Minister Benjamin Netanyahu’s Likud and Defense Minister Benny Gantz’s Blue and White said in a joint statement that they would advance legislation “to resolve the issue of decriminalization and legalization,” apparently referring to recreational cannabis use.

– Read the entire article at The Times of Israel.