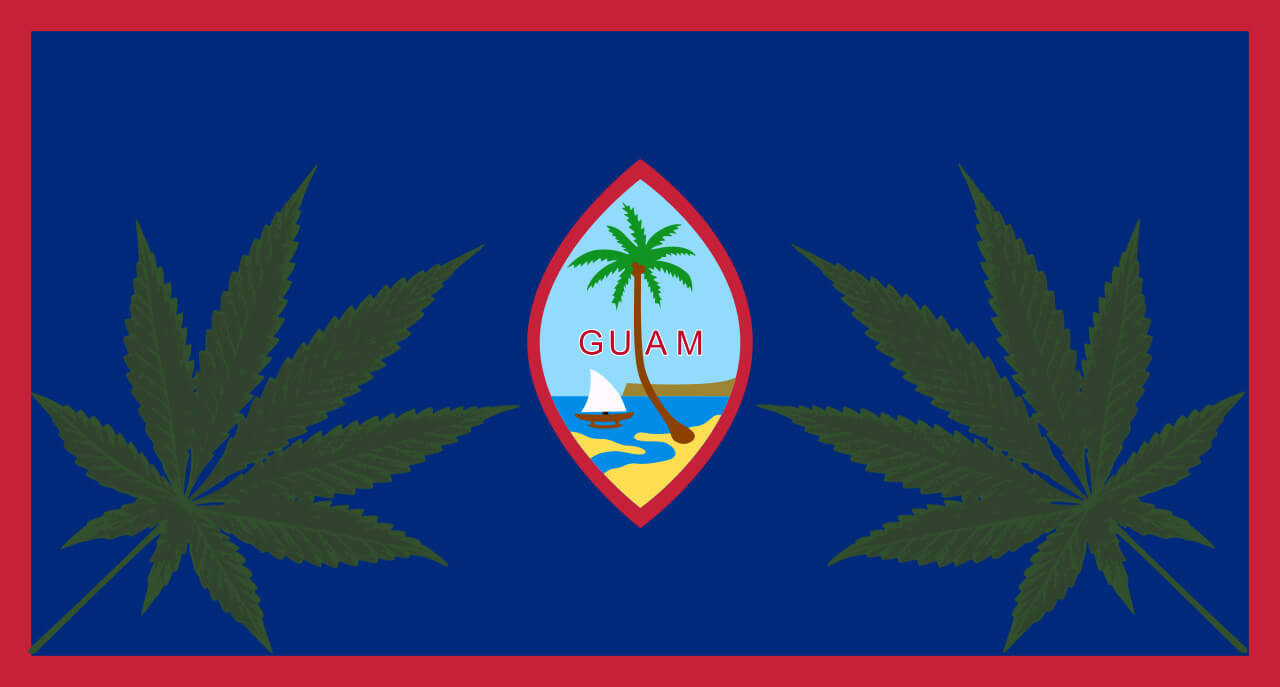 Great news for the people of Guam! Cannabis is about to be legalized for recreational purposes. Gov. Lou Leon Guerrero signed the bill this Thursday that will legalize cannabis in Guam. People over 21 are soon allowed to grow and possess up to an ounce of marijuana. A system of licenses and taxation will be developed for businesses to sell, and grow cannabis legally.

Keeping it illegal in my mind rejects the motion that it exists and that the underground market will continue to prey on us. We have to be ahead of this and we have to control it,

However, consuming cannabis in a public place will still be illegal. Just like driving under the influence of cannabis. Not everyone is too happy with the recent development in Guam. The Archdiocese of Agana, the local church is “very disappointed” with the legalization of recreational marijuana and will keep on trying to educate on its harmful properties.

Medical marijuana was already legalized in Guam in 2014, but the program wasn’t fully completed. They are making access to safe medical cannabis still difficult.

In 2018 however medical cannabis patients were able to grow cannabis for themselves. Hopefully, the legalization of recreational cannabis in Guam will give medical and recreational users better access to clean and safe cannabis products.