‘Growing Outside is a Dream’: Asparagus Makes Way for Cannabis in Canada’s Fields

‘Growing Outside is a Dream’: Asparagus Makes Way for Cannabis in Canada’s Fields 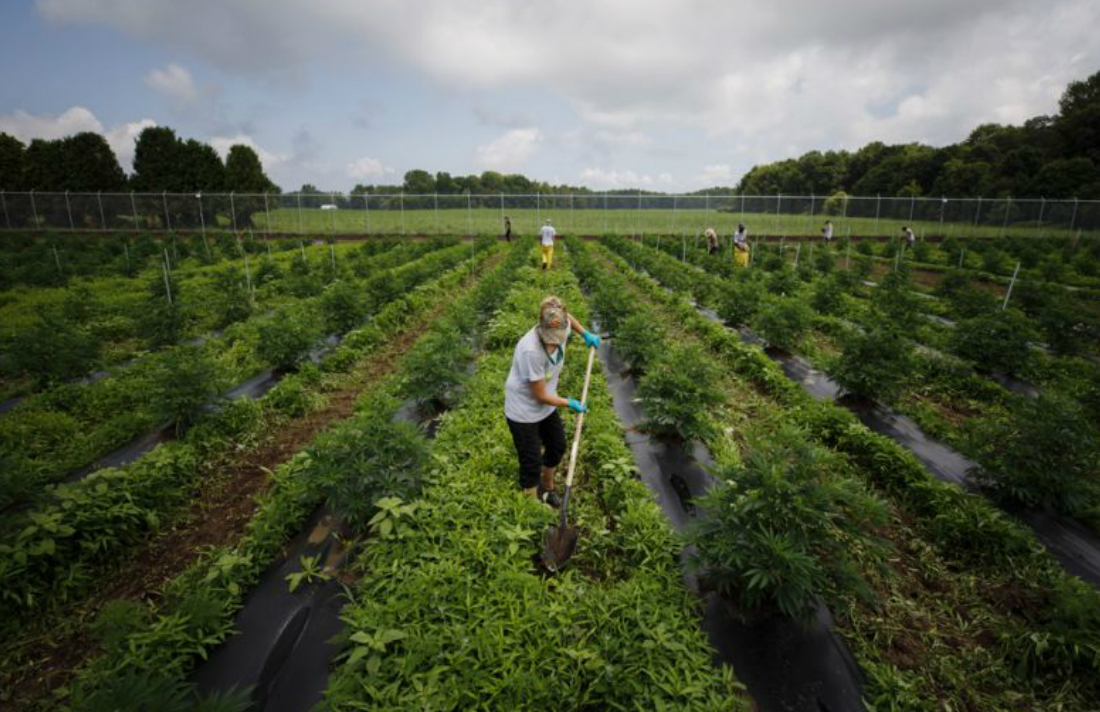 Growing outdoors can cost as little as one-fifth that of greenhouse production and one exec says it makes for ‘tastier’ buds.

Despite a cool, wet start to the growing season, the pot plants were already chest high by mid-July at WeedMD Inc.’s farm in southwestern Ontario, a region better known for producing fruit and corn than cannabis.

WeedMD is one of 13 Canadian pot companies that have been granted outdoor cultivation licenses in an industry that predominantly grows in greenhouses or warehouses. It has planted 21,000 plants on 27 acres that formerly grew asparagus, and expects to harvest more than 25,000 kilograms (55,000 pounds) of dried pot from its outdoor operations this year, more than half its total production.

The amount of outdoor-grown cannabis will make up a small portion of the market this year — less than 10 per cent of the cultivation licenses granted in Canada are for outdoors — but many more are in the pipeline after the Canadian government changed its rules last year to allow pot farms.