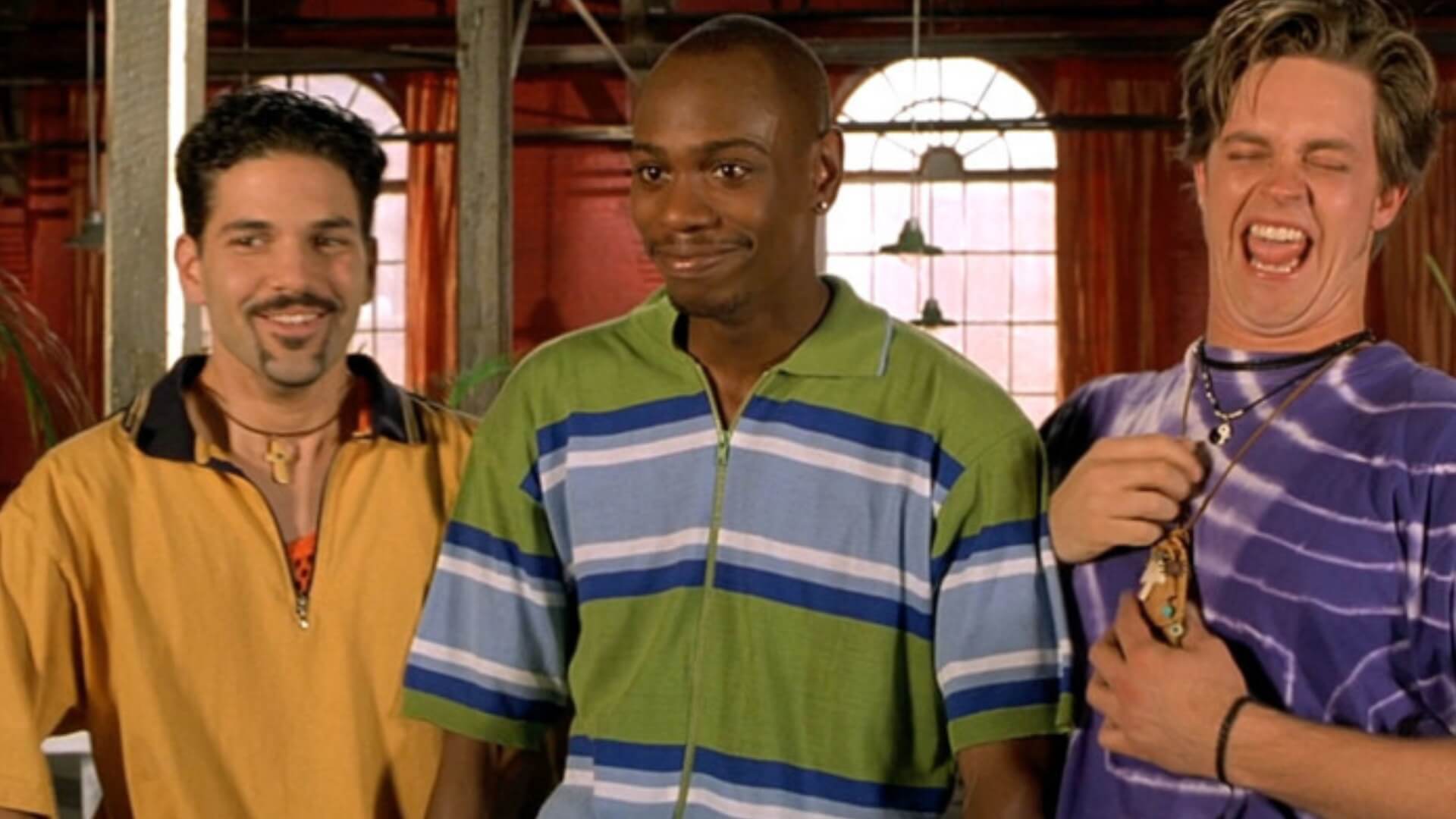 Hollywood is apparently not done shitting over all our favorite movies yet and working on a sequel to everyone’s favorite cult stoner movie Half Baked, which will be called … Half Baked 2.

Professional funny guy Justin Hires just confirmed he’ll be writing the script, and he’s already being a bit of a dick about it.

“Excited to announce I’ll be writing the sequel to “Half Baked”🙌🏽 Yes I know the original is a classic and yes this sequel will be 🔥 because I’m writing it,” Hires wrote on Instagram.

And as if that exercise in humbleness isn’t enough, he really doubles down so we’ll all know he doesn’t give a shit. One user commented “If the original castmates arnt in it its going to be shit!! No director or writer cant save it.”

Hires’s brilliant response? “My checks are clearing regardless😉”

In all honesty, the choice to have Hires write the script does make some sense. He previously played the lead role in a horrible TV remake of Rush Hour (which got canceled after just one season), and then moved on to the dumpster fire that is the MacGuyver reboot.

Half Baked 2 will be told through the eyes of David Chappelle’s character from the original movie. So far, it doesn’t seem like Chappelle himself will make a return for part 2 and it’s doubtful that other original cast members will either.

Chappelle, who co-wrote the script to Half Baked with Neal Brennan, famously said how unhappy he was with how the movie turned out. “Half Baked didn’t come out the way I wanted it to come out. I was real upset about that, cause it was a real cool script,” he said in a 2014 interview on Inside the Actors Studio.

“And then I saw it, I was like, ‘Hey, man, you made a weed movie for kids’ and it wasn’t for kids, the script, you know? It was all these things and so much pressure.”

Maybe I’m being too harsh and there’s some chance Hires will write a good script that’s not going to get butchered by the studio, but if How High 2 is any indication, modern updates to stoner classics are destined to suck.