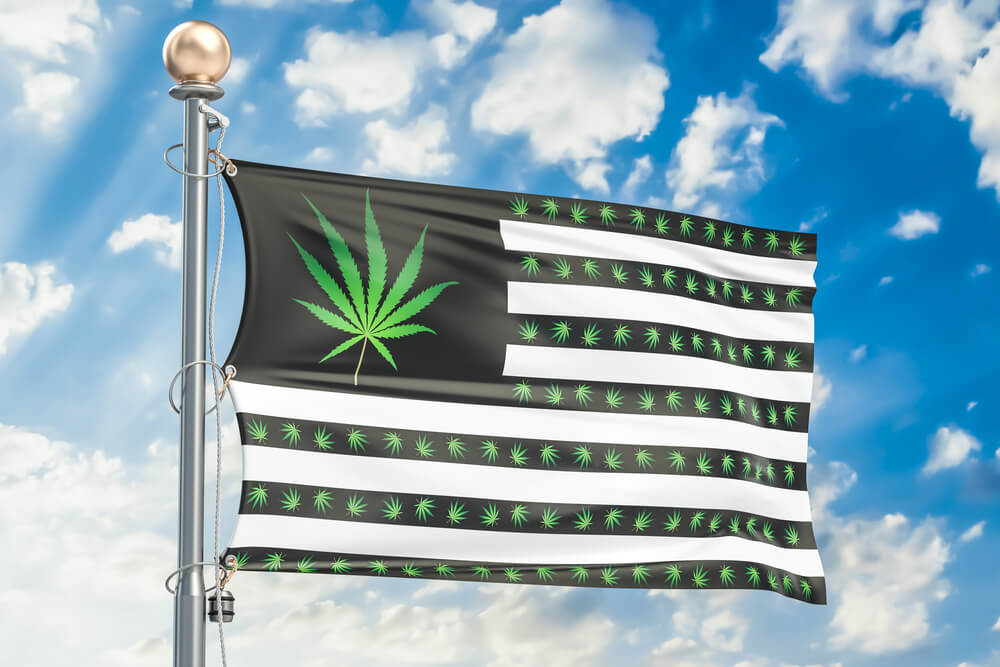 A key US Congressional committee is expected to vote on a bill this week that would decriminalize marijuana on a federal level. While two-thirds of American states have legalized medical marijuana and recreational adult use is legal in 11, the plant remains illegal on a federal level. It could come up for a committee vote on November 20.

The Marijuana Opportunity, Reinvestment, and Expungement (MORE) Act (HR 3884) would allow states to set their own policies on cannabis, expunge federal marijuana-related convictions, and would potentially provide federal support for small businesses in the cannabis industry.

By rescheduling cannabis as a Schedule 1 narcotic, it would also potentially open the path to much more medical and pharmaceutical research on medical marijuana in the country. The bill also calls for creating a reinvestment grant program for communities adversely impacted by the “war on drugs.”

“Never in history have we been closer to ending the failed policy of marijuana criminalization and providing pathways to opportunity for our brothers and sisters who have suffered under its oppressive reign,” said Justin Strekal, political director of NORML, the country’s largest marijuana legalization lobby.

More than two-thirds of Americans support cannabis legalization, according to a national poll published by Gallup published in October.

“The MORE Act is the most comprehensive marijuana policy reform bill ever introduced in Congress and is backed by a broad coalition of civil rights, criminal justice, drug policy, and immigration groups,” Strekal added.

“Those who oppose this legislation moving forward are defenders of a failed status-quo that ruins the lives of otherwise law-abiding adults on a daily basis, overwhelming enforced against the poor and communities of color,” the NORML political director said.

Several Democratic presidential contenders have said they would legalize marijuana on a federal level if elected.

Democratic Senator Kamala Harris, also a presidential contender, is sponsoring a Senate version of the decriminalization bill currently making its way through the House of Representatives.

Former Vice President Joe Biden said at a town hall event on Saturday that he would not do so. He has, however, expressed support for decriminalizing cannabis.