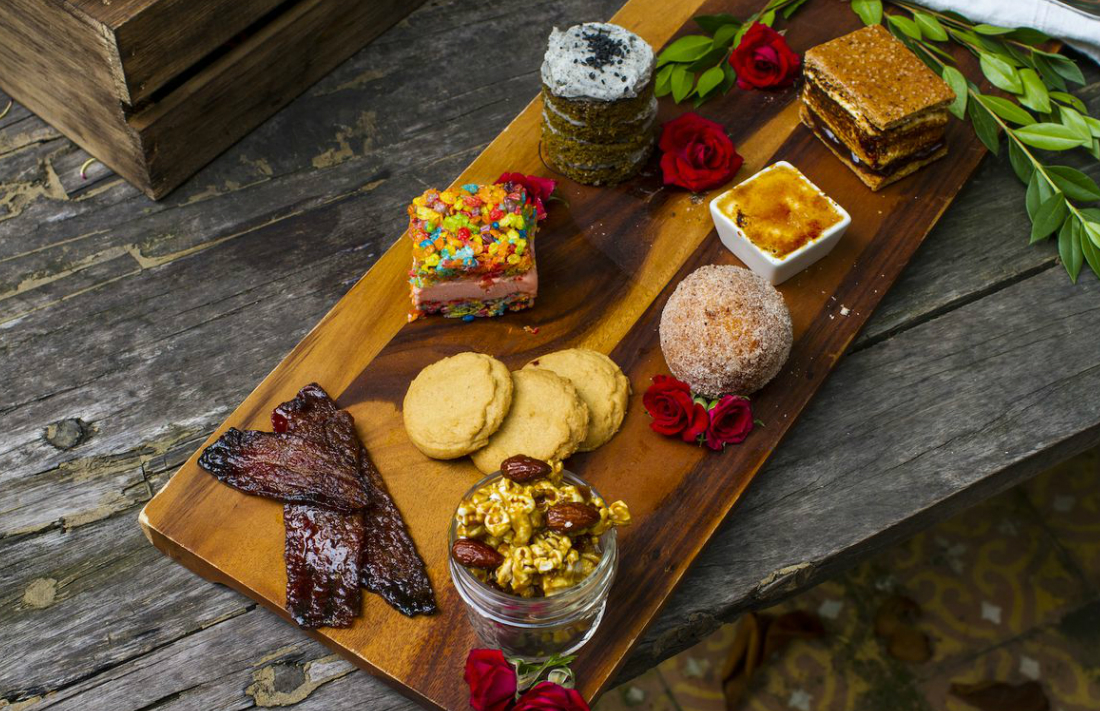 No to edible cannabis, yes to smoking at West Hollywood’s Lowell Farms.

Greater Los Angeles is preparing to open its first-ever cannabis restaurant in West Hollywood this September. Lowell Farms: A Cannabis Cafe is the first-of-its-kind for Southern California, so the details have been somewhat of a mystery — until now — as to just how the business plans to operate, and what exactly it will serve. And though Lowell Farms has the distinction as the city’s first cannabis restaurant, there will be no edibles or any cannabis-infused food served. The only type of cannabis consumption at Lowell Farms is smoking or vaping, which is allowed right at the table.

It’s a bit of a surprise for this new type of restaurant, but that’s largely due to state regulations, and West Hollywood’s restrictive cannabis laws. The standalone city maintains a highly restrictive licensing system with two categories for businesses: one for edibles-only consumption lounges, and the other as a consumption lounge where people can openly consume cannabis edibles, vaporize, or smoke on-site. Lowell Farms is the latter, though the company’s previous plan was to prepare a cannabis-infused menu.