Here’s Why Cannabis Boosts Your Artistic Side

Here’s Why Cannabis Boosts Your Artistic Side 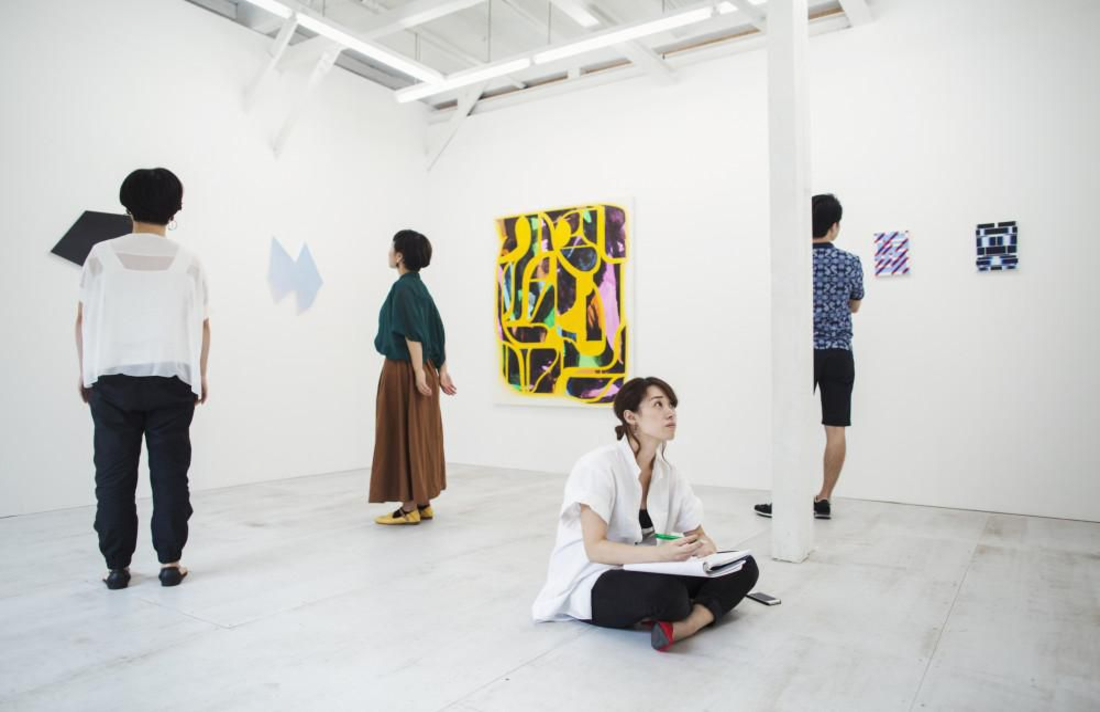 It’s no secret that many marijuana lovers believe that having a puff before turning on a favorite album or settling in to watch a movie can make the experience just that much better, but why is that? The answer is somewhat paradoxical, according to Dr. Ethan Russo—a cannabis researcher from Prague, who says it all has to do with how cannabis affects memory.

“One thing we know well is that THC produces short-term memory impairment…when somebody’s used cannabis and they say they’ve lost their train of thought, that’s one of the known effects,” Russo told The GrowthOp.

As Russo explains, THC reduces a person’s ability to focus on the big picture. This in turn allows for more focus on the finer details. And once you start zeroing in on the subtleties of a painting, song or movie you will probably understand it in a much different way.