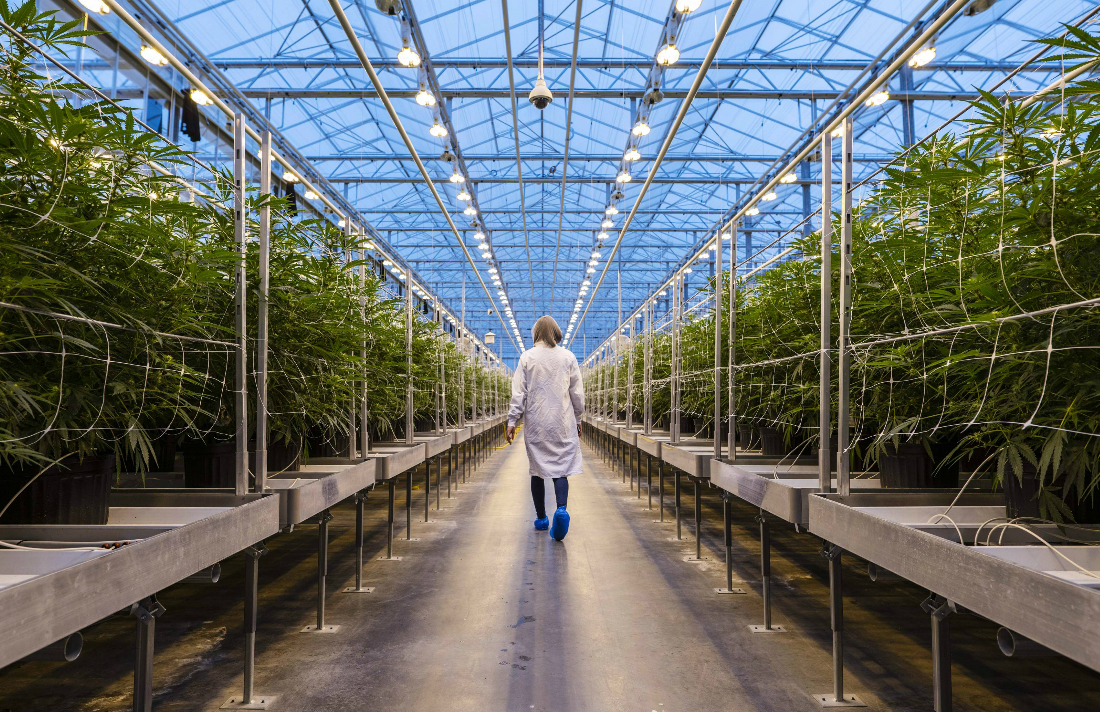 Producer notified Health Canada instantly, which was satisfied with its corrective actions.

Quebec licensed producer Hexo Corp. has admitted to growing cannabis in an unlicensed area of its Niagara facility — one that was acquired by the company from Newstrike Brands in May 2019.

According to a press release put out by the company Friday evening, a section of the UP Cannabis cultivation facility in Niagara, called Block B, which belonged to Newstrike, was not adequately licensed to grow cannabis but had been used to grow pot nonetheless.

Hexo said that on July 30, shortly after the acquisition closed, Hexo discovered the unlicensed growing and immediately ceased cultivation and production activities in the unlicensed space. The company said it notified Health Canada instantly and the department was satisfied with Hexo’s corrective actions.