Hot Box the House: Inside the Marijuana Bills Congress Will Debate This Week

Hot Box the House: Inside the Marijuana Bills Congress Will Debate This Week 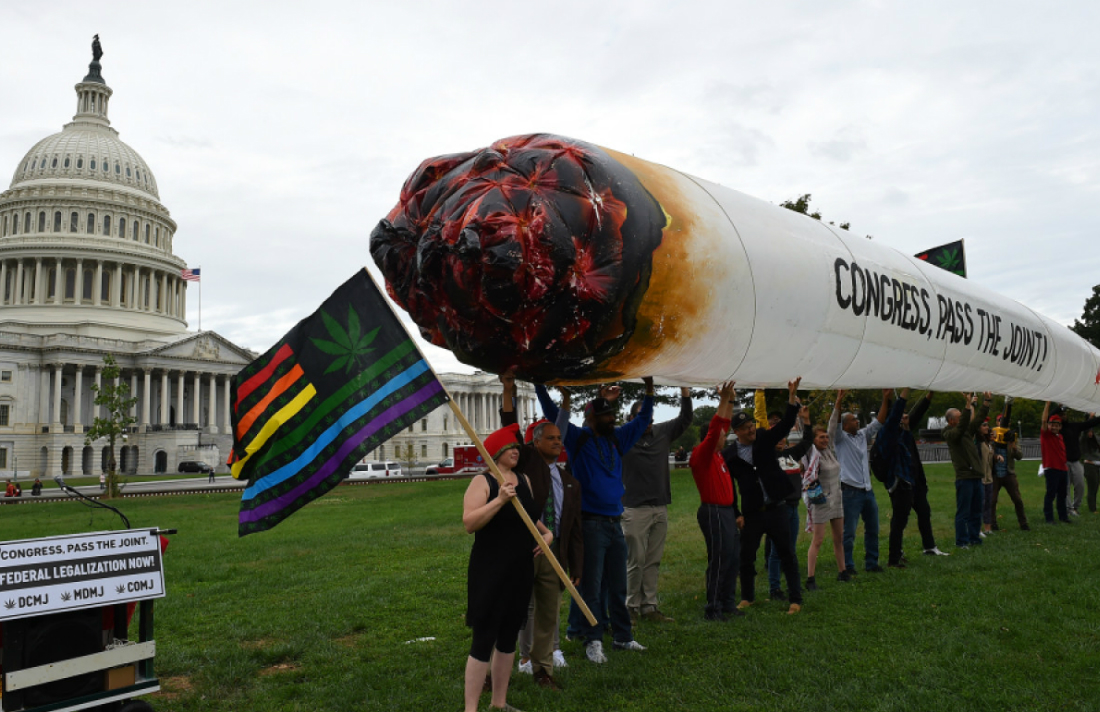 On Wednesday, the House Energy and Commerce Subcommittee on Health will hold a hearing centered around six pieces of marijuana legislation, including two bills that would legalize marijuana on a federal level.

A briefing memo for the hearing, obtained by Marijuana Moment last week, offers a breakdown of the six bills up for debate. At the top of the list is the Marijuana Opportunity Reinvestment and Expungement (MORE) Act, which passed the House Judiciary Committee last fall and became the first marijuana legalization bill to be approved by a Congressional committee. The other legalization bill up for debate is the Marijuana Freedom and Opportunity Act, while the final four bills deal with cannabis research, medical marijuana, and access to medical marijuana for veterans. The memo includes a brief list of witnesses set to appear at the hearing, including Matthew J. Strait, a senior policy advisor for the Drug Enforcement Agency, Dr. Douglas Throckmorton, deputy director for regulatory programs at the Food and Drug Administration and Dr. Nora D. Volkow, director of the National Institute on Drug Abuse.