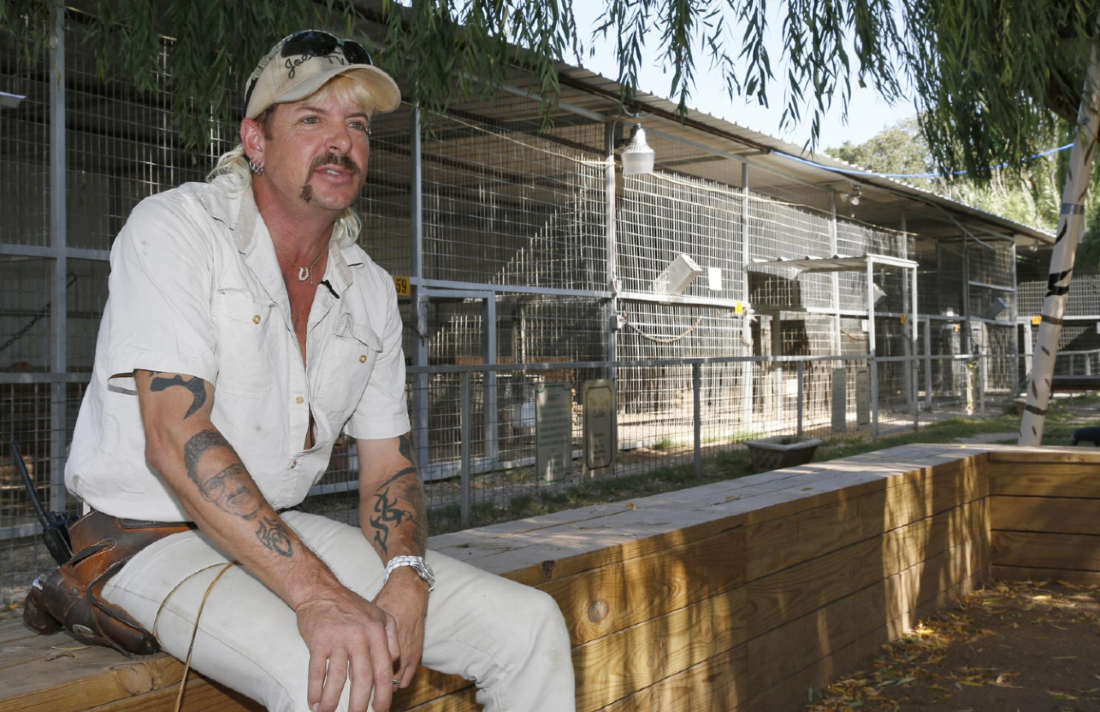 Two weeks ago, at The Palms restaurant in Beverly Hills, Jason Hervey, who played Wayne Arnold in the beloved late-‘80s sitcom The Wonder Years, ran into his longtime friend Brad Small, an entertainment lawyer. Small, who represents actress Eva Longoria and author Nick Pileggi, mentioned that he was looking to strike a deal in the cannabis industry for his client Joseph Maldonado-Passage— better known to millions as Joe Exotic from the Netflix series Tiger King—who’s currently serving a 22-year prison sentence for a murder-for-hire plot and multiple violations of the Endangered Species Act.
“I told Brad, ‘Well, that’s funny, my friend and I are discussing the cannabis business right now,” the 49-year-old Hervey says. “The timing was good; the chemistry was even better—away we go.”
– Read the entire article at Forbes. 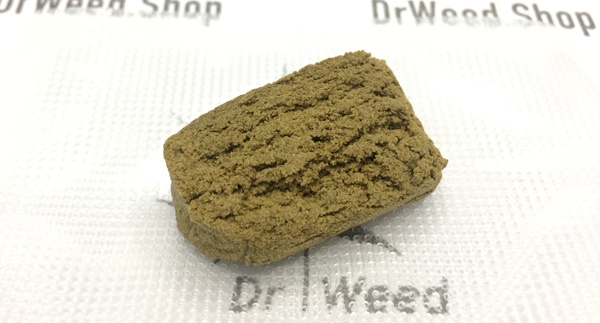