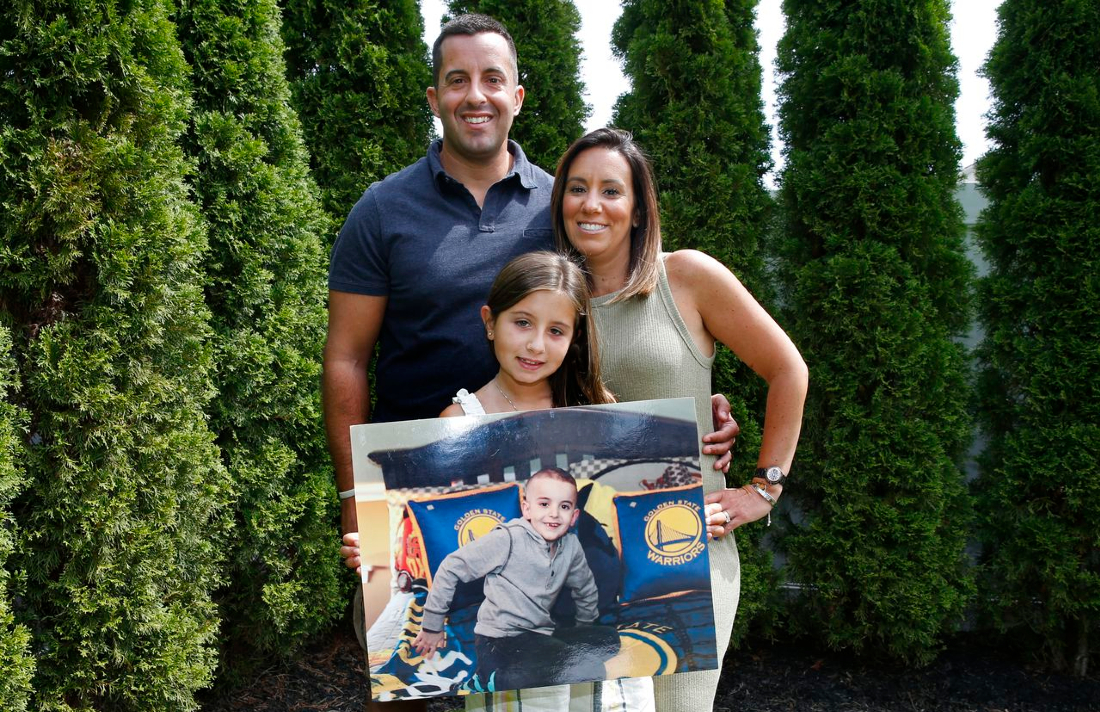 Mike, Janet and Gianna Honig stood with newly inaugurated Gov. Phil Murphy in Trenton as he announced one of his first acts as governor in January 2018: a 60-day review of the New Jersey’s strained medical marijuana program.

But missing, for the first time, was the Howell family’s fourth member: Jake. The 7-year-old boy had died after a years-long battle with Ewing sarcoma just two days before.

The day marked the first of many times the family would speak up for Jake, who found relief from cannabis oil during his last few months. They would tell a story patients in New Jersey’s medical marijuana program knew too well: how high prices, monthly dispensary limits and stigma can interrupt someone’s access to cannabis.