How Tough Can It Be To Start A Cannabis Franchise?

How Tough Can It Be To Start A Cannabis Franchise? 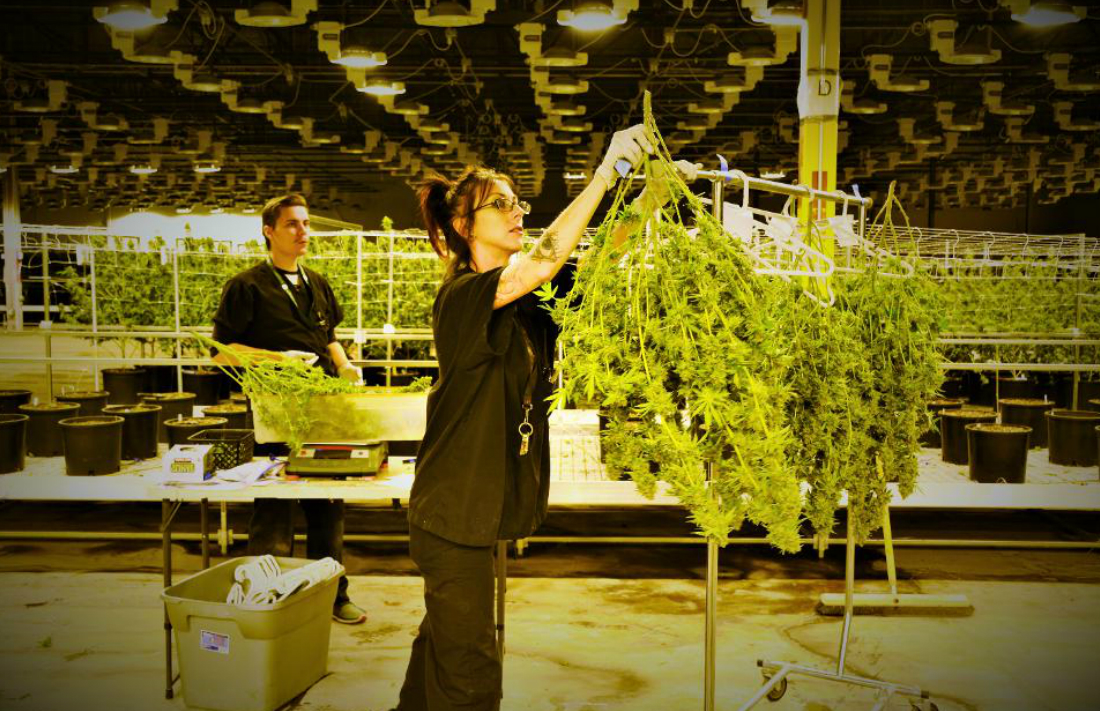 Franchising in the U.S. is part of the nation’s business culture and an economic force, generating $451 billion last year. So it’s not surprising that entrepreneurs in the world of cannabis are attracted to the fast growth it can provide.

One such player in the cannabis industry is Christian Hageseth, cofounder of Green Man Cannabis, a Colorado-based grower and dispenser of the crop. Hageseth has been toiling in the space for years. His varied career began after college, working in ice cream retail, IT recruitment, mortgage banking and home investment. In 2009, a chance meeting with a cannabis dispensary owner inspired him to enter the industry as a grower in Colorado, providing marijuana for medical patients. “The entrepreneur in me was fully engaged with this concept of legal cannabis and what it might be,” he says. Along the way Hageseth’s company opened its own dispensaries and created new strains of award-winning cannabis.