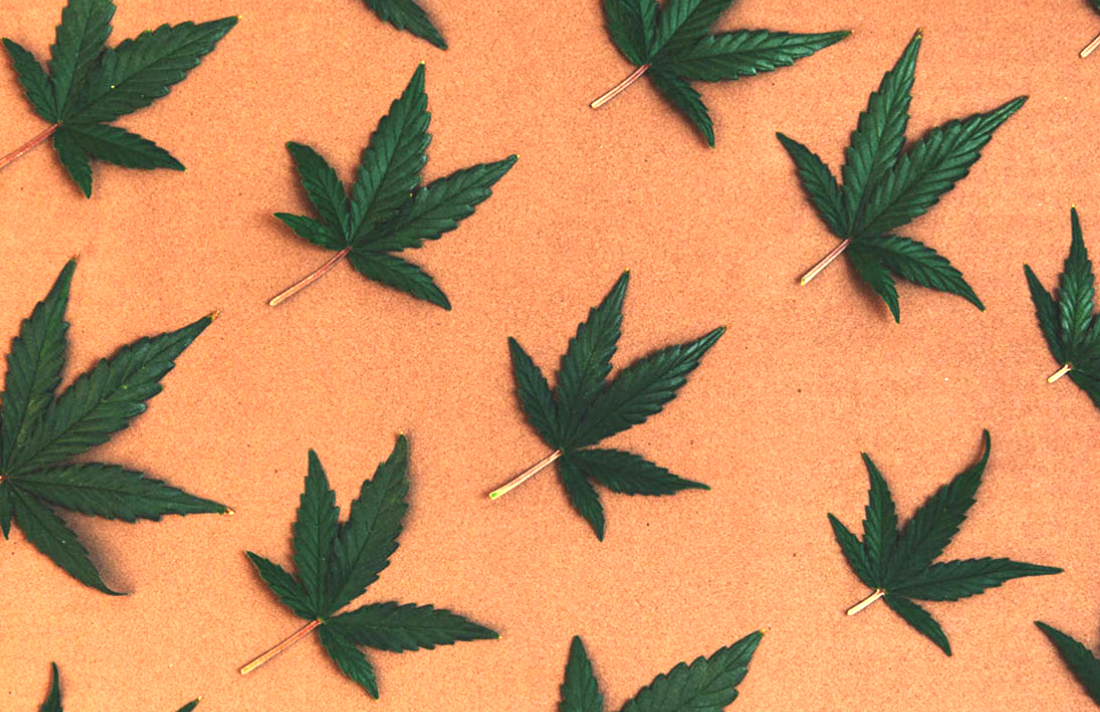 Provincial bodies have been slow to support injured workers who are prescribed cannabis for pain.

As Melissa Ellsworth drops several grams of dried cannabis into her Magical Butter machine to be ground into oil, she pauses to reflect on how long it took the Workers’ Compensation Board of Nova Scotia to start paying for her medical marijuana.

Five years and one tribunal appeal later, she was finally approved in January 2018. The tribunal decision stated there was “sufficient evidence to conclude that the worker is entitled to medical aid in the form of medical marijuana.”

She says that ruling saved her life.