“I Don’t Do This for Fun.” Patients Are Hopeful Texas Will Expand Access to Medical Cannabis

“I Don’t Do This for Fun.” Patients Are Hopeful Texas Will Expand Access to Medical Cannabis 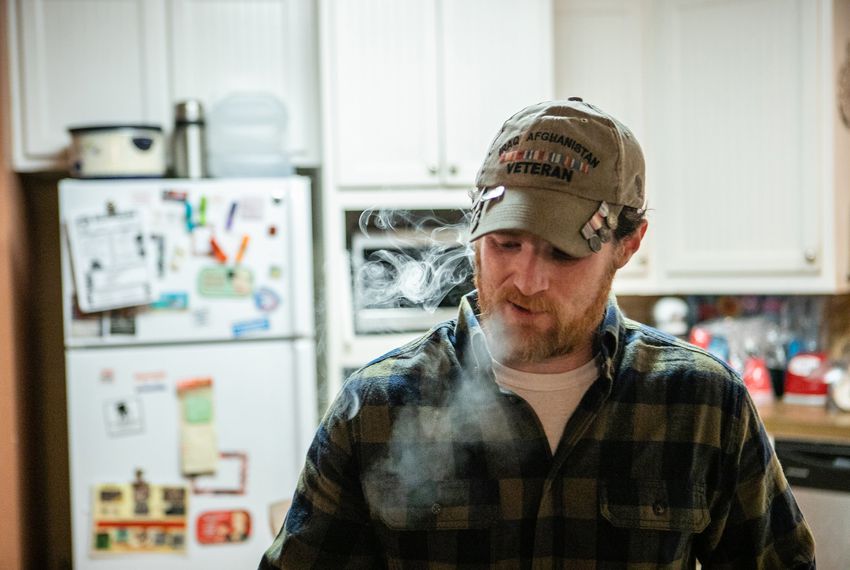 The Texas Legislature is about to kick off its first session since three licensed marijuana dispensaries opened in the state, providing cannabis products for hundreds of patients. Now advocates are hopeful that lawmakers are ready to dramatically expand that program to thousands more Texans who stand to benefit.

Joshua Raines worried about going to his son’s choir concert in December — not because of his son, but because he himself would be sitting among throngs of people, which was sure to raise his anxieties.

Ultimately, he decided to go. But it wasn’t long before the Army veteran’s hand began shaking — a seizure warning sign. He smoked a cigarette outside, but quickly realized that wasn’t the comfort he sought. So he left the concert early, returned to his Parker County home and turned on his cannabis vape pen.