‘I Was Not Impaired’: Medical Marijuana User Refused Alcohol Sale at Loblaw After Cashier Smells Cannabis

‘I Was Not Impaired’: Medical Marijuana User Refused Alcohol Sale at Loblaw After Cashier Smells Cannabis 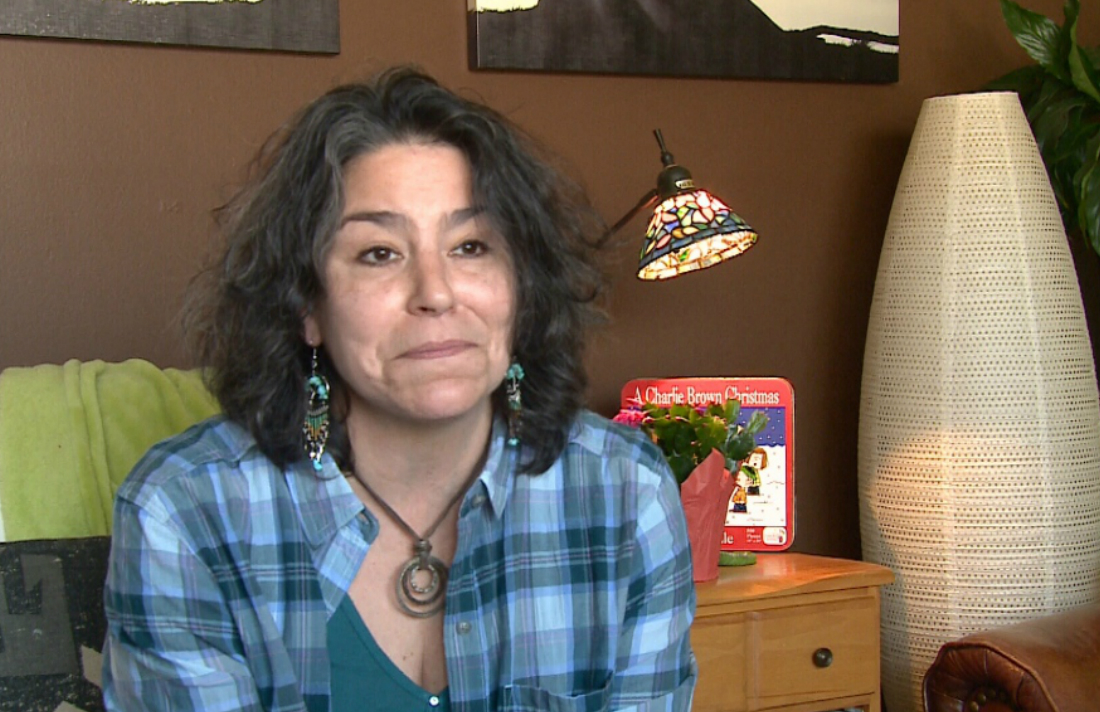 A medical marijuana user was turned away from an Ottawa Loblaw store, after a cashier refused to sell her beer, because the cashier said the customer smelled like cannabis.

Christie Southward uses marijuana for back pain and anxiety, but she had not been using when she went shopping at the McArthur Avenue Loblaw this week.

“At first I thought he was joking and he was very serious”, Southward told CTV Ottawa.

“I was getting my groceries, and when it came to my alcohol, the cashier stopped and said he will not sell it to me because I smelled like pot”, she said.