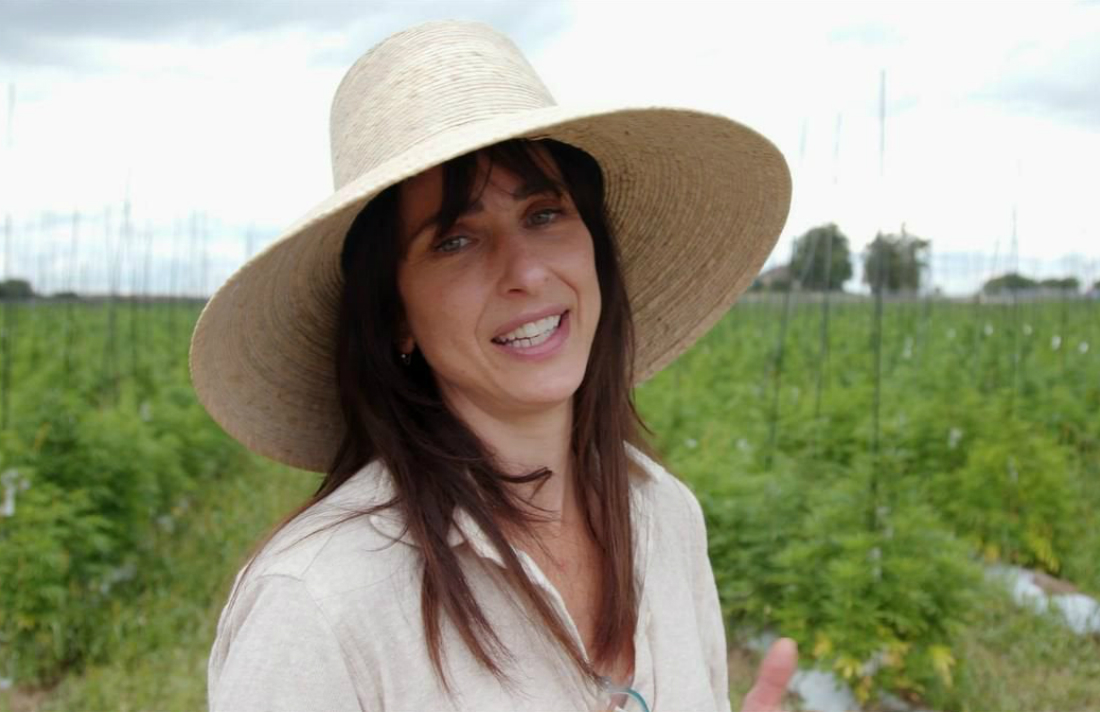 This is the first year Tom has not felt the need to booby-trap his backyard.

An inveterate pot grower, the North York man says new laws allowing Canadians to raise up to four of the plants per household set his mind at ease for the first time in more than half a century of cannabis cultivation.

“For all the years gone by I used to MacGyver the place,” says Tom, who did not want his last name used. “I would put fishing lines along the ground with tin cans so it would make noise if anybody went back there at nighttime. This year I didn’t worry about any of that, I just let it grow.”