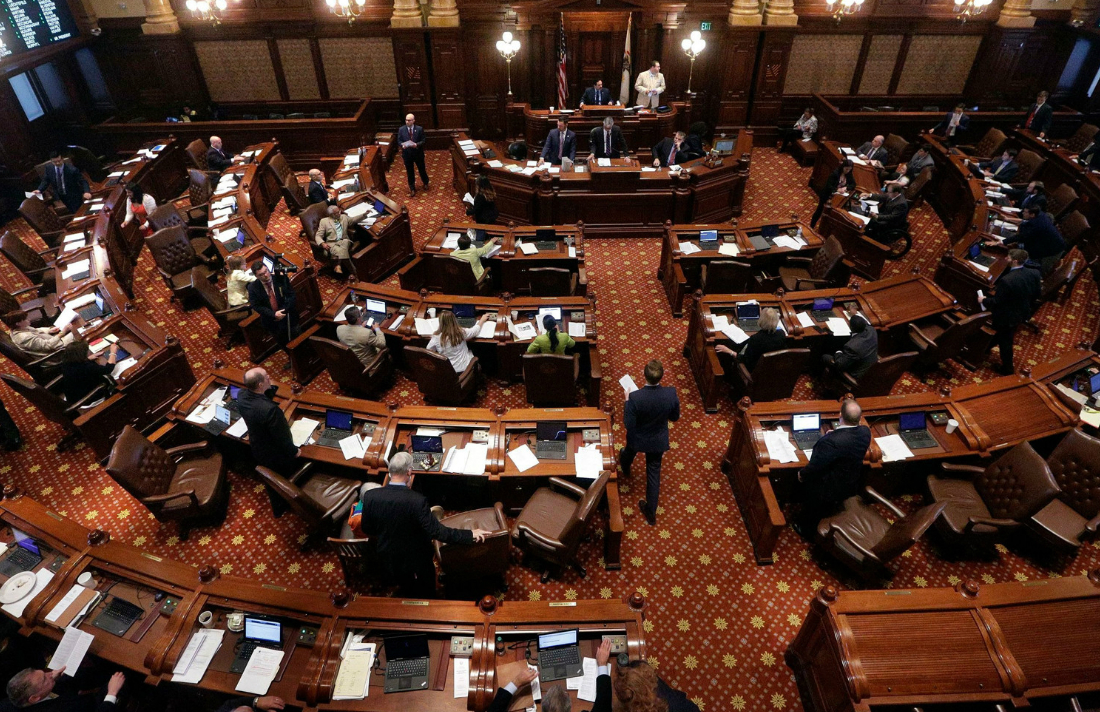 State House will now vote on bill that would allow state residents 21 and older to possess up to 30 grams of cannabis.

The Illinois Senate approved a bill legalizing marijuana on Wednesday — a major step toward becoming the 11th U.S. state allowing recreational pot use. The measure, which passed in a 38-to-17 vote, now needs House approval by the Friday deadline before heading to the desk of Democratic Gov. J.B. Pritzker, who helped announce the bill with other lawmakers in early May.

Starting January 1st, 2020, the Cannabis Regulation and Tax Act would allow Illinois residents 21 or older to legally purchase and possess any combination of up to 30 grams of cannabis flower, five grams of cannabis concentrate or 500 milligrams of THC in a cannabis-infused product.