Illinois Will Expunge Records Of Almost 800,000 People With Weed Convictions

Illinois Will Expunge Records Of Almost 800,000 People With Weed Convictions 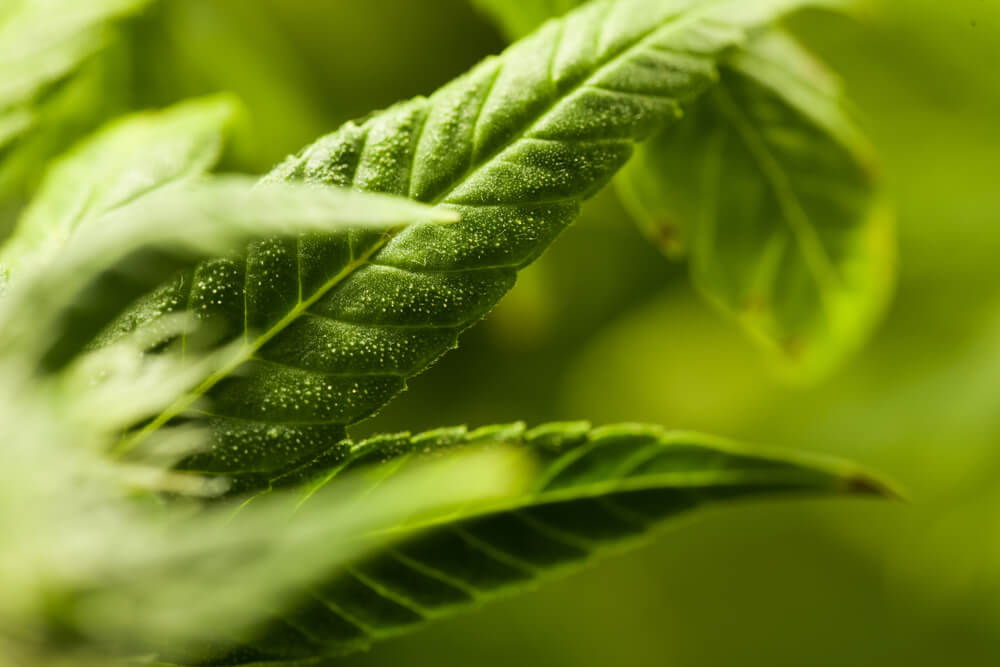 Illinois became the 11th state to legalize recreational cannabis for this week when governor J. B. Pritzker signed legislation which included sweeping legal reforms to address those individuals who were impacted by the state’s previous drug laws.

The Cannabis Regulation and Tax Act, which will come into effect in January 2020, will also have the criminal records of 770,000 Illinois residents with cannabis-related offenses (up to 30 grams of weed) expunged. If a person was convicted with an amount ranging from 30 to 500 grams, they will need to petition a court to have their charge lifted.

In the lead-up to this year’s election, Gov. Pritzker campaigned in support of legalizing recreational cannabis, insisting that from a financial standpoint, his law would funnel upwards of $1 billion per year into the state. Pritzker highlighted how the war on drugs was specifically hard on minorities whose lives were damaged as a result.

The war on cannabis has destroyed families, filled prisons with nonviolent offenders, and disproportionately disrupted black and brown communities. Law enforcement across the nation has spent billions of dollars to enforce the criminalization of cannabis, yet its consumption remains widespread,

With licensed dispensaries, which could generate upwards $170 million next year alone, Pritzker wants to level the playing field in terms of ownership. That is why this bill includes the “social equity program” that would provide minorities with financial resources, and support such as low-interest loans, and grants.

Illinois’ Department of Agriculture will also create pilot programs to prepare people for jobs in the weed industry. These programs are required by the state to seek out low-income students for enrollment.