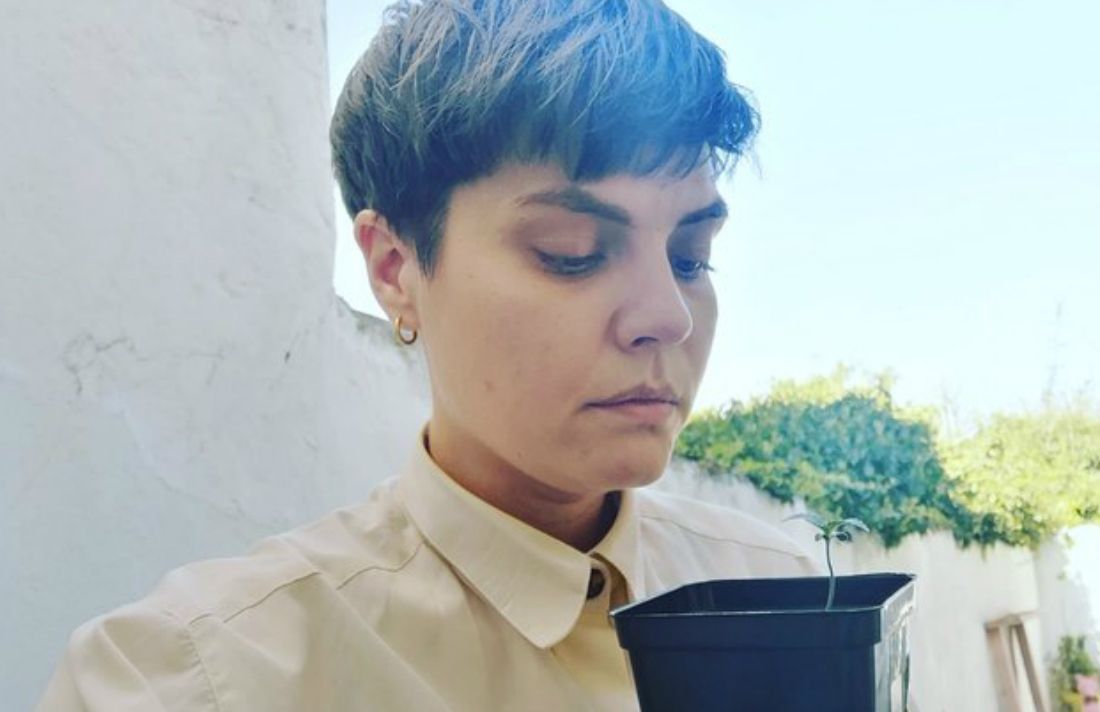 Fibromyalgia and a stroke in my 20s leave me in chronic pain – but after my landmark cannabis prescription was overruled, I refuse to go back to my costly prescription.

In 1928, following centuries of cannabinoids being used in medicine, the UK made the decision to reclassify cannabis as an illegal substance based on its psychoactive effects, instead opting for other equally psychoactive compounds as legitimate medicine. Examples include anaesthetics, analgesics, anticonvulsants and anti-Parkinson drugs as well as medications used to treat neuropsychiatric disorders, such as antidepressants, anxiolytics, antipsychotics, and stimulant medications.

Though the House of Lords science and technology select committee first recommended legalising cannabis for medicinal use in 1998, it still took until 2018 for patients to get legal medicine into individual patients’ hands. That was a very long twenty years for patients who, in the interim, had to rely on pharmaceutical drugs with often devastating side effects.