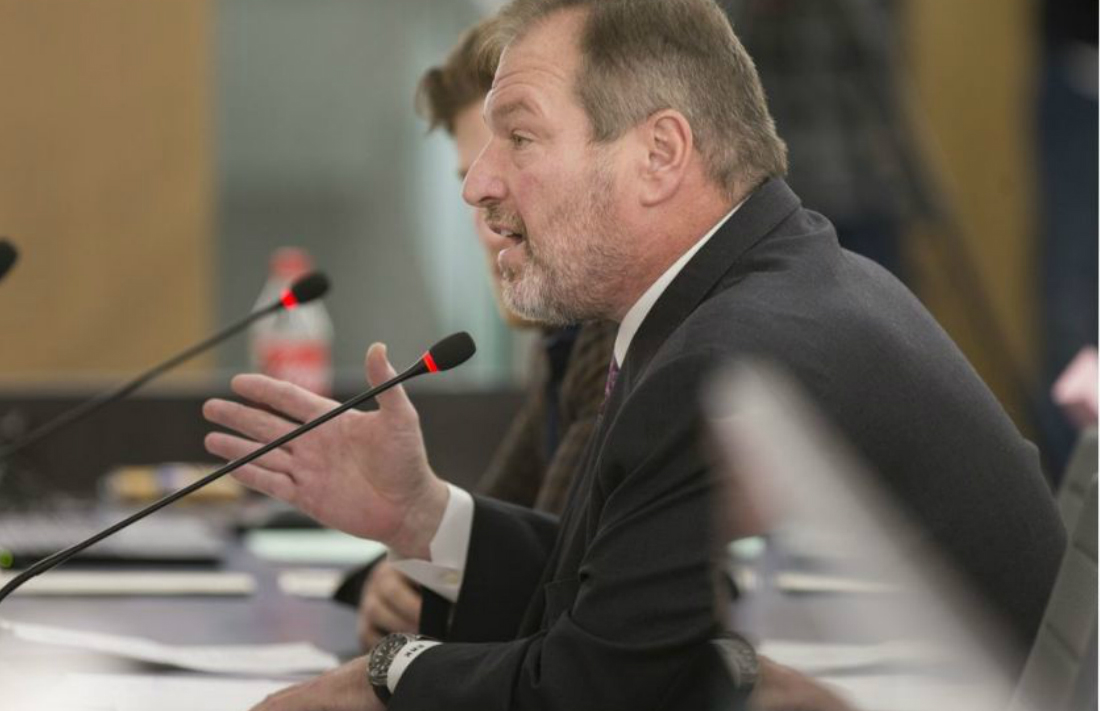 In an 8-3 vote, city councillors opted in on Monday night, allowing a retail cannabis store despite a long lineup of residents expressing vehement opposition.

“Let’s accept some change here, let’s not be so fearful of change,” Ward 10 Coun. Jim Morrison said during a debate among councillors that capped off an evening that included 20 delegates, advice from the police chief and acting medical officer of health, 15 written submissions and an anti-cannabis 760-name petition.

In the end, a motion from Ward 4 Coun. Ed Sleiman to opt out was defeated by an 8-3 recorded vote, one day before the Jan. 22 deadline for municipalities to opt out.