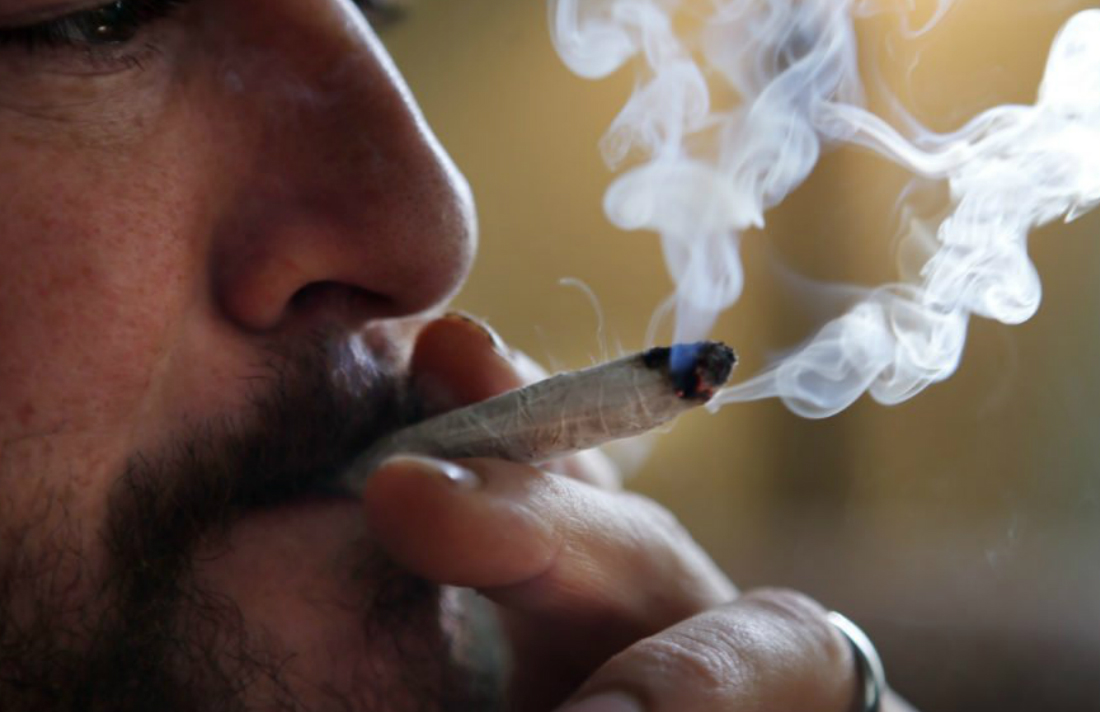 Liberal government brought in program to dispel stigma for Canadians with cannabis records.

Statistics provided by Public Safety Canada show there have been 234 applications for record suspensions to date.

The government has estimated that about 10,000 people are eligible for the expedited pardons.