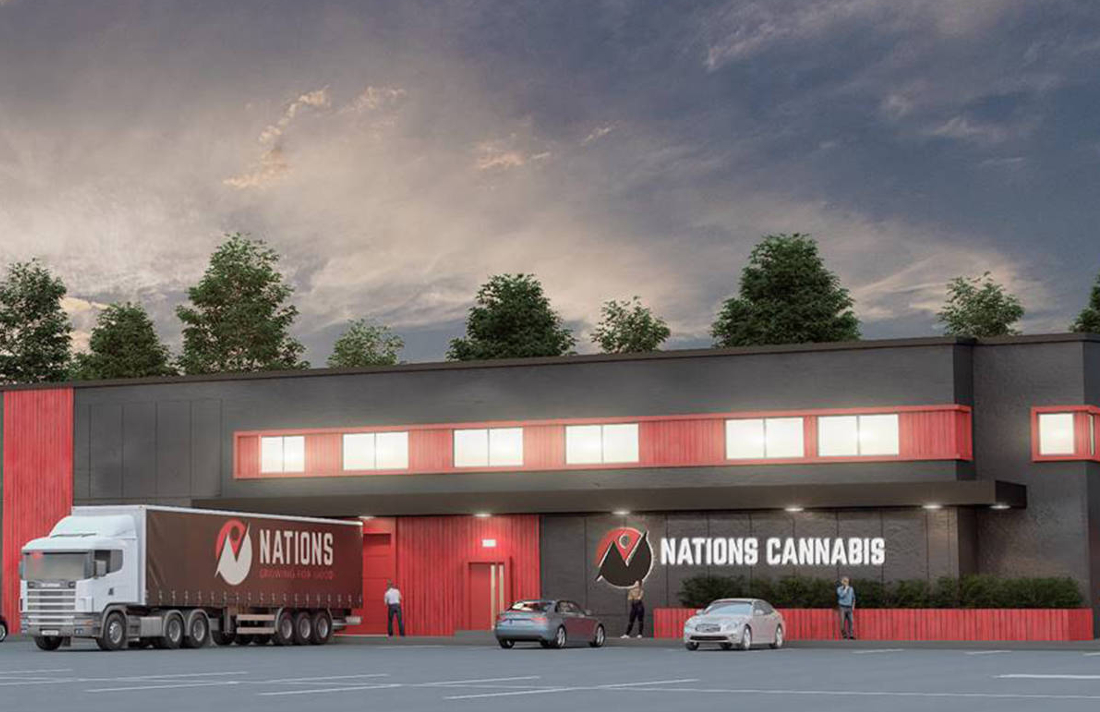 An emerging Indigenous cannabis cultivation company in Burns Lake will be supplying its product to 65 private B.C. retail stores, marking one of the first partnerships of its kind in the province.

Nations Cannabis announced it has signed a memorandum of understanding with 26 members of the Association of Canadian Cannabis Retailers (ACCRES), according to a joint news release issued Wednesday (July 15).

“It’s exciting that ACCRES wanted to work with us,” said company founder and executive chairman Wesley Sam, noting they are unaware of any such agreement involving other Indigenous cannabis companies.